3 Reasons Why: You should head on over to the Playground this Weekend 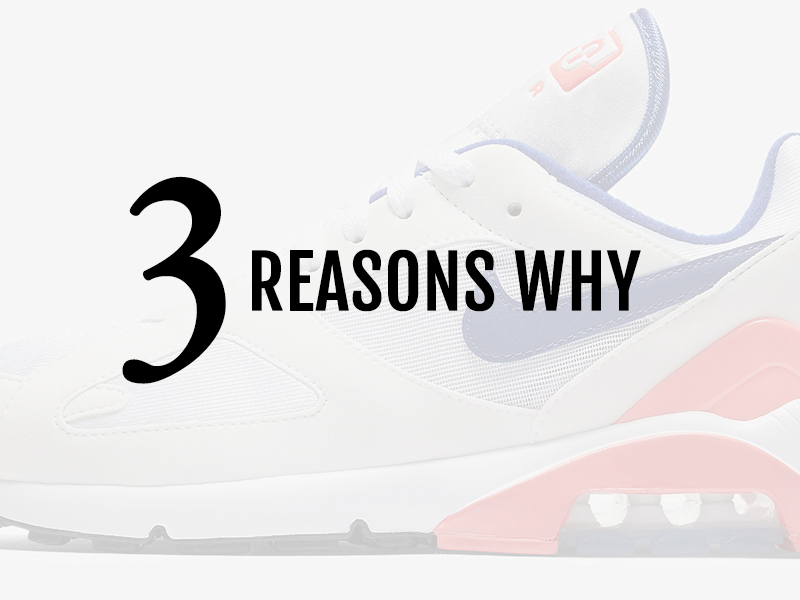 As we have mentioned earlier, the Playground is running their Buy 1 Take 1 Sale starting today until the 31st of July. But aside from scoring the Php 4,995 deals, here are 3 reasons why you should head on over to the Playground Premium Outlet this weekend: 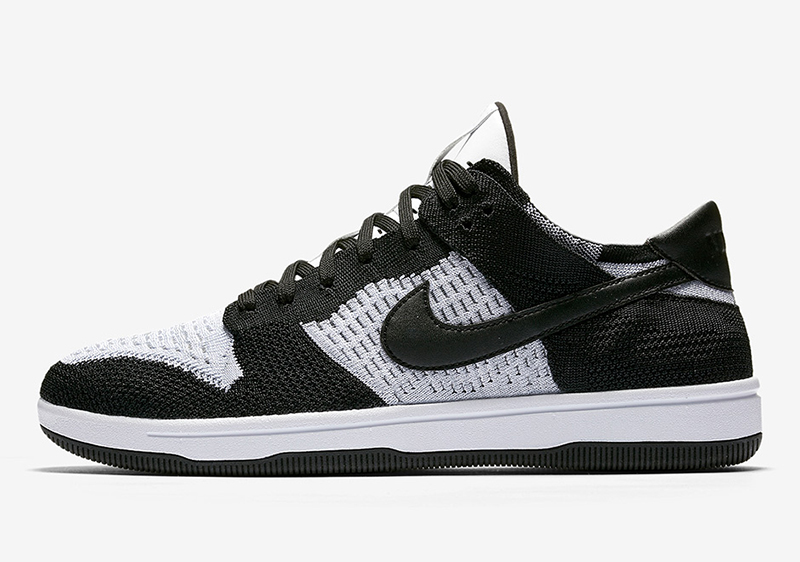 Just like the Air Force 1 and the Air Jordan 1, the Nike Dunk ruled the 80s. With its clean lines and no-nonsense silhouette, the Nike Dunk was a staple in the streets. Fast forward 20+ years after, Nike resurrected the Dunk into a Skateboarding shoe. The Dunk proved to be a go to shoe amongst skaters and was the blueprint for so many special colorways and stories (the Pigeon and the Dunkle were favorites). Back in 2017, Nike Sportswear reimagined the Dunk once again, this time giving it a Flyknit upper. Not only is the shoe lightweight, it’s now so much more breathable and easier to wear. The Nike Dunk Low Flyknit used to be Php 6,295 but you can now get them at Php 4,406! That’s 30% off the original price for an instant classic! 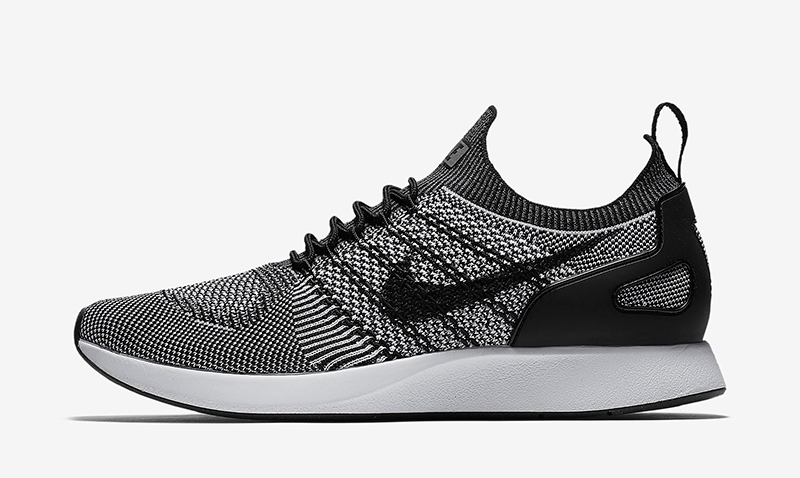 While Flyknit has been a mainstay for Nike and its brands, one of the clear favorites was the Flyknit Racer. As Nike expanded the line, they introduced a modified version of the Mariah, a racing sneaker from the 80s. The Air Zoom Mariah Flyknit Racer had Zoom Air cushioning as well as a Flyknit upper that’s quite similar to the Flyknit Racer. When the shoe came out last year, this sleek sneaker retailed for Php 7,645. Get the shoe at Php 5,350, 30% off its original price! 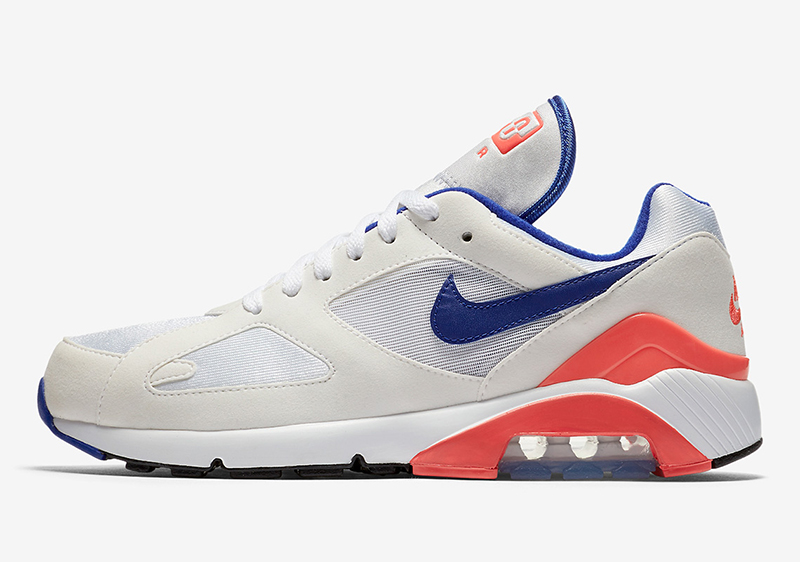 The last, but certainly not the least is the Air Max 180 OG ‘Ultramarine‘. For true Nike and Air Max heads, the Air Max 180 is one of the most iconic silhouettes from the Air Max line. It was the first sneaker to have 180-degree Air, wherein the Visible Air unit finally was touching the surface. For those who aren’t familiar, the Air Max 180 also was the predecessor and inspiration behind Nike’s latest Air Max– the Air Max 270. Get the OG colorway of the Air Max 180 today at 10% off retail, now at Php 6,070.

Those are our 3 reasons for you to drop by the Playground Premium Outlet this weekend. All three pairs are now available at discounted prices. Forget regret and make your way over there for these good deals.