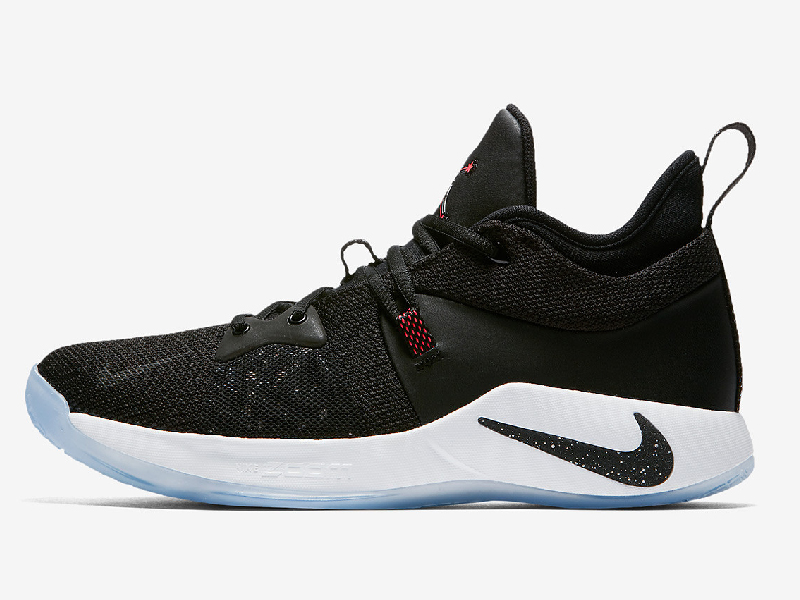 Although we’re 3 weeks late and an earlier release in GS sizes, I’m sure PG fans aren’t complaining of this shoe’s later release. Paul George may have played his last game with the OKC Thunder last month, we’re getting a slick colorway for his 2nd shoe, the PG2. Done with a black upper, white midsoles and red accents throughout, the “Taurus” colorway celebrates George’s birthday which was last May 2nd. The Taurus constellation is found on the shoe’s left tongue for that added detail. 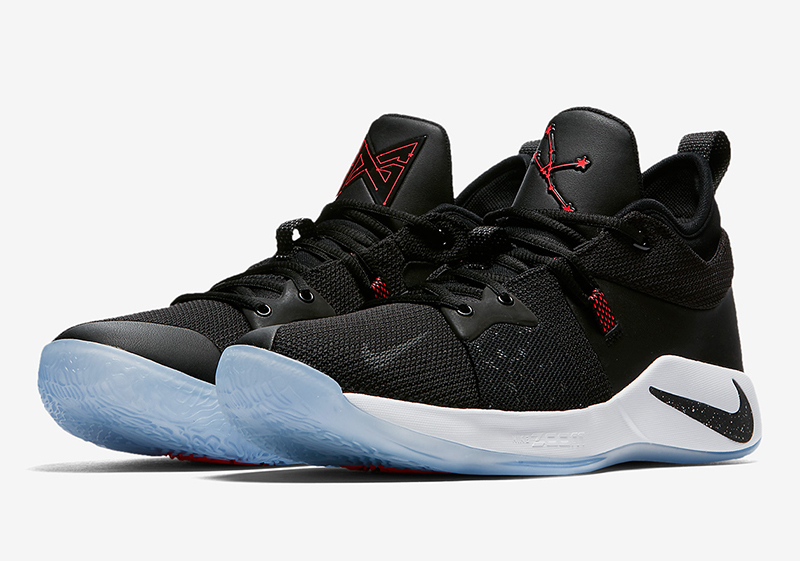 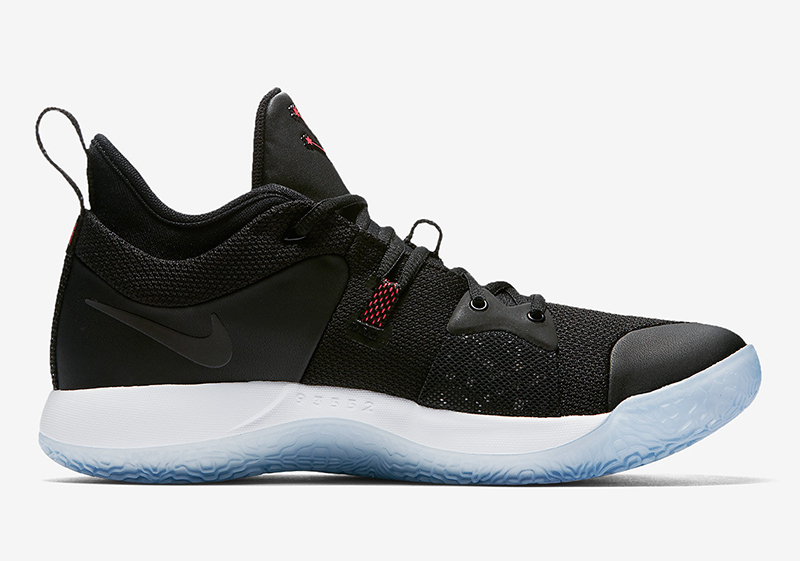 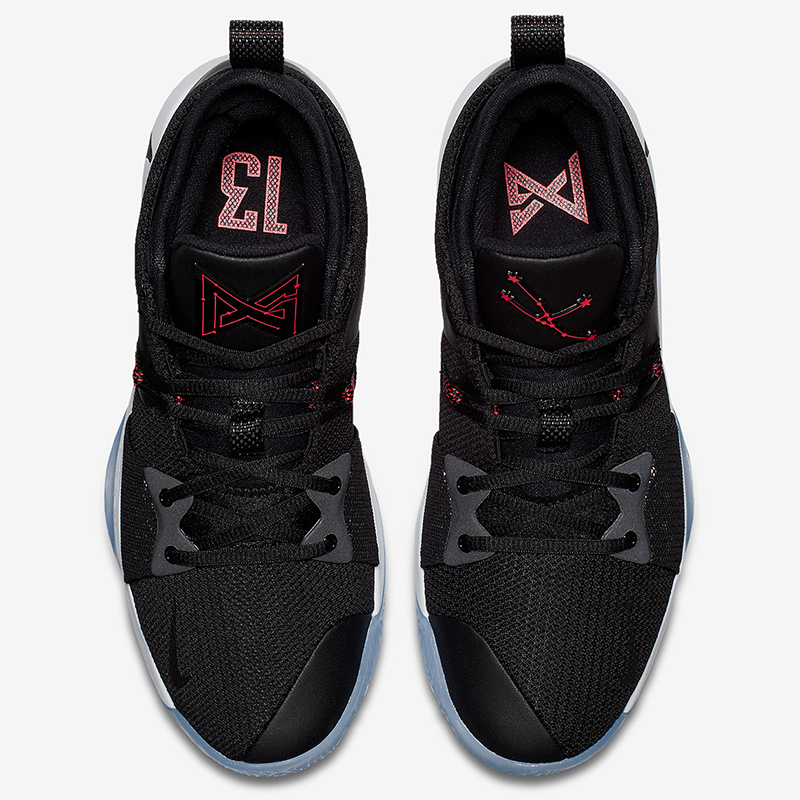 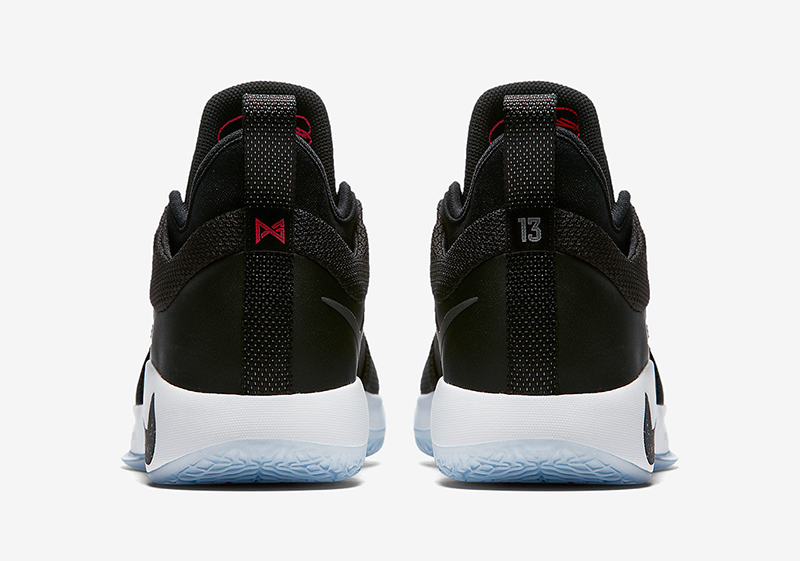 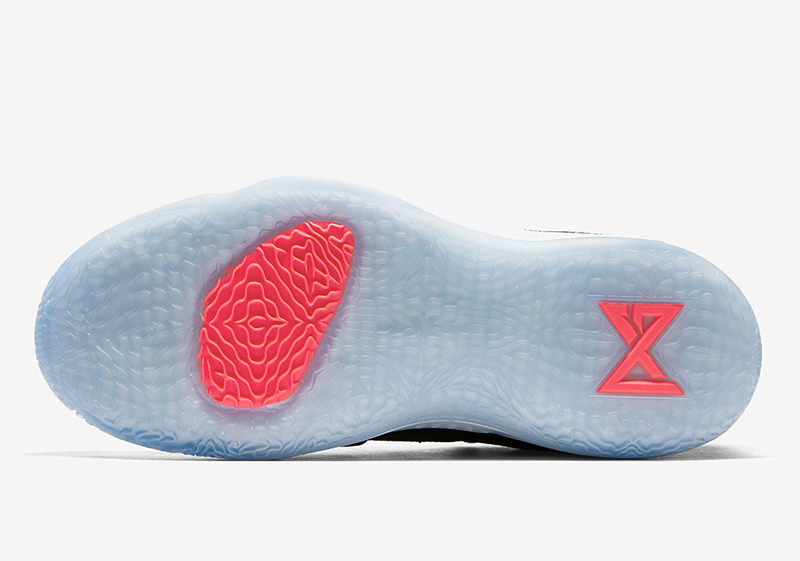