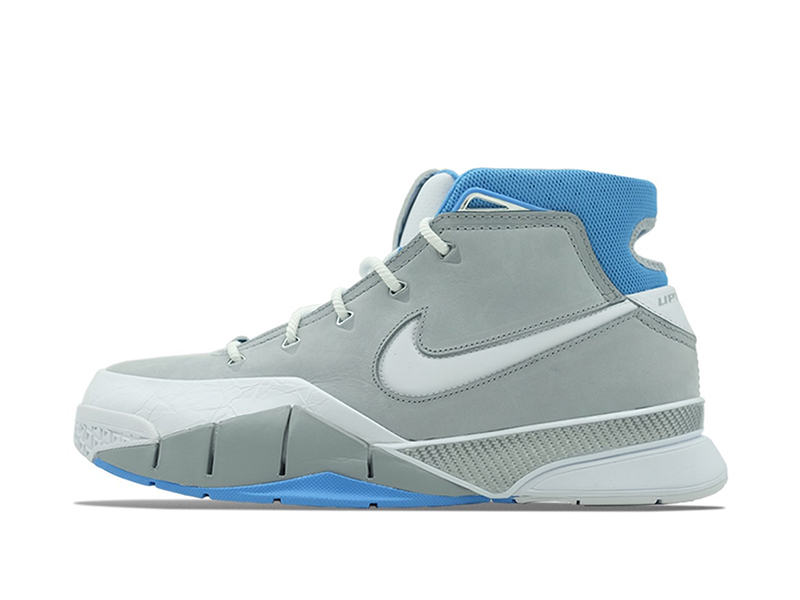 After unveiling the Zoom Kobe 1 Protro in February, we’re getting another one this weekend. Bringing back another original colorway from 2006, the first-ever performance retro shoe now comes in the MPLS colorway.

Back in the 50s, the Lakers began their franchise in Minneapolis. Paying homage to the Lakers’ first home, Nike created a special colorway representing the team’s original colors. 12 years later, we’re getting the Zoom Kobe 1 Protro, retooled for today’s game. Titan is releasing the shoe this Sunday, July 1 and offered the shoe via their RSVP program.  If you’re reading this now, it may be too late. Just hope and pray that someone won’t pick their pair up on Sunday as unclaimed pairs will be made available the next day. The Nike Zoom Kobe 1 Protro retails for Php 8,995.