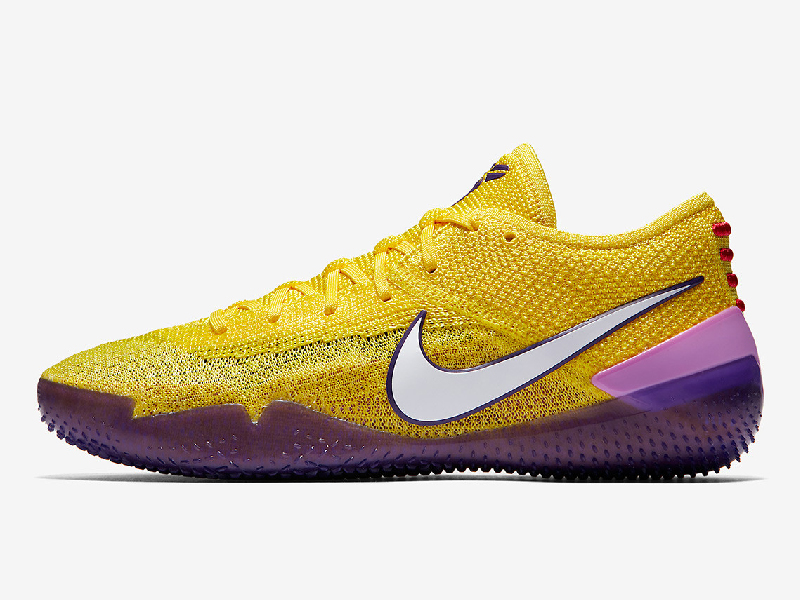 It’s been almost three weeks since we took our brief hiatus but we couldn’t sit back any longer with a busy weekend looming ahead. A little over a month ago, Nike Basketball released the latest Kobe signature shoe, the Kobe AD NXT 360. Featuring REACT cushioning and 360 Flyknit, the shoe’s been a favorite both of Kobe fans and ballers alike. Tomorrow, Nike’s releasing a new colorway for the 360, this time donning the Lakers’ colors. Although we’re lacking Mamba Mentality guys in the Postseason, you can definitely rock this pair this weekend. 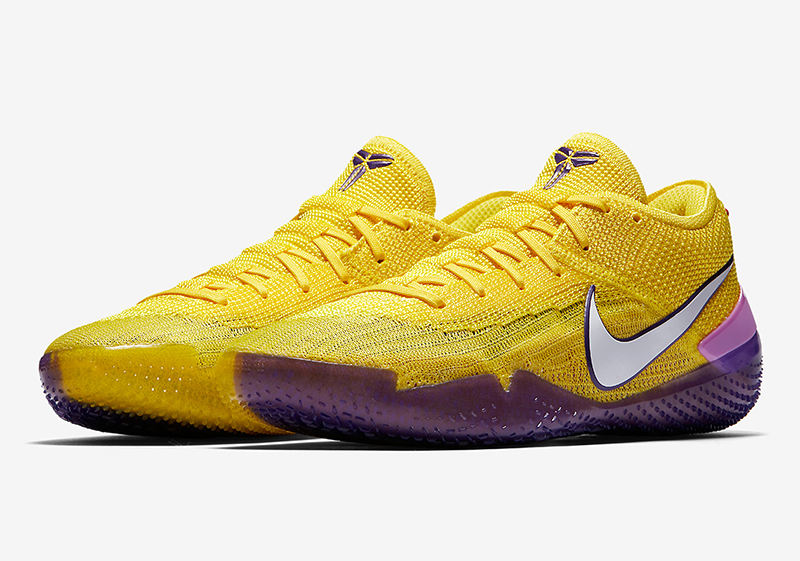 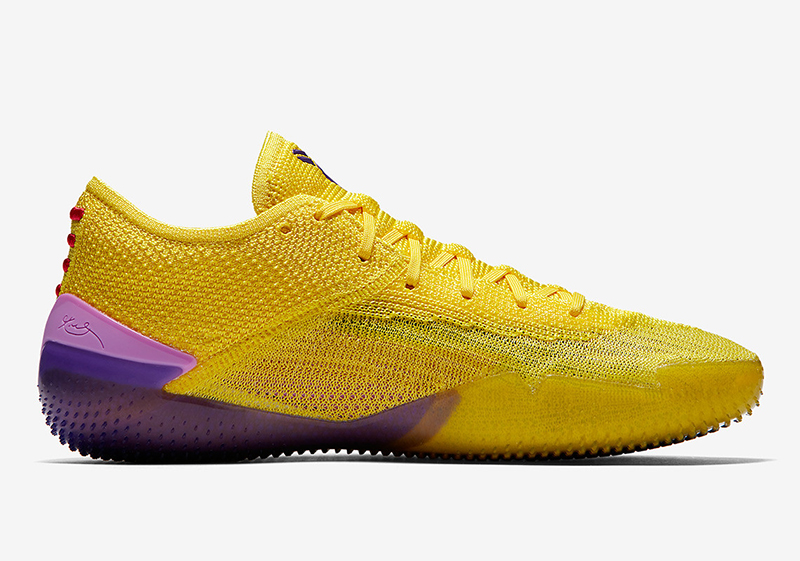 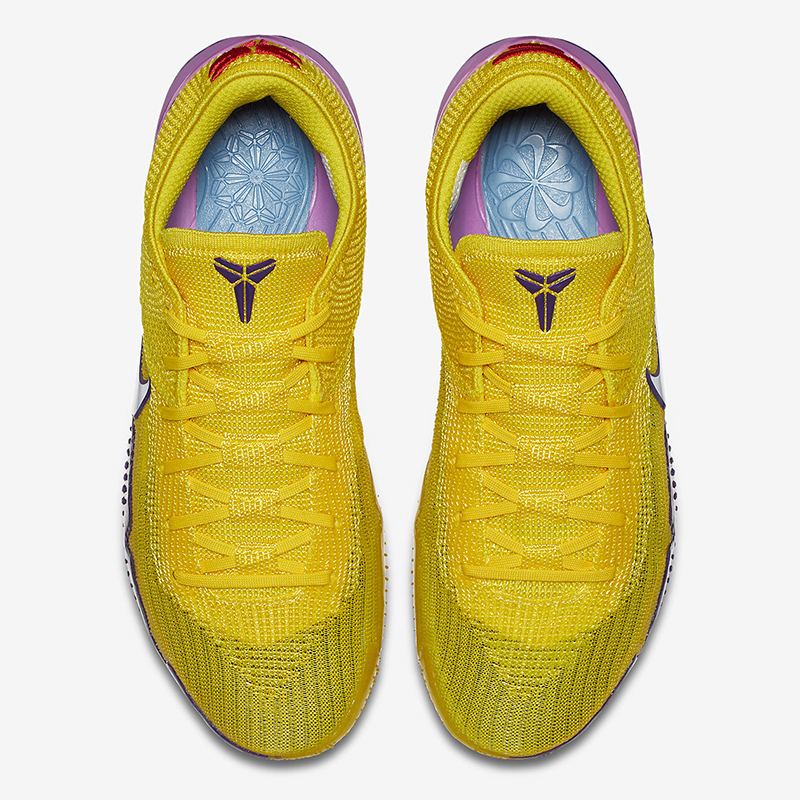 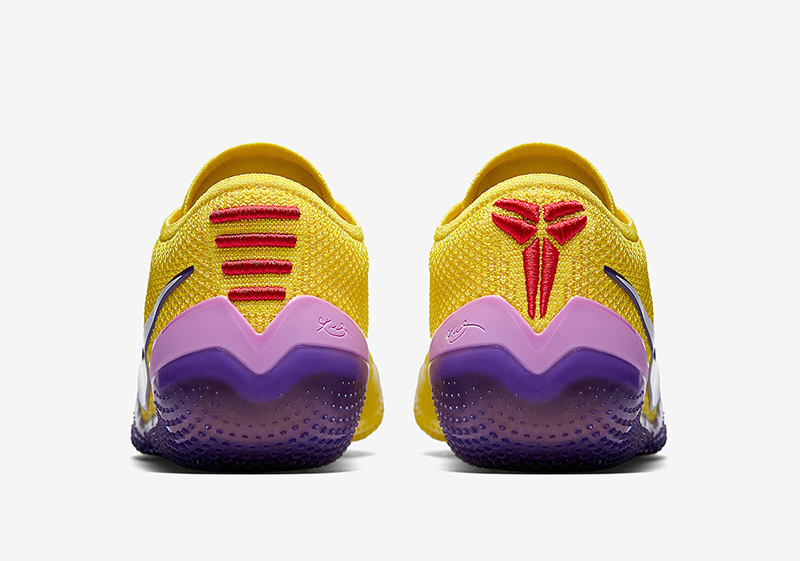 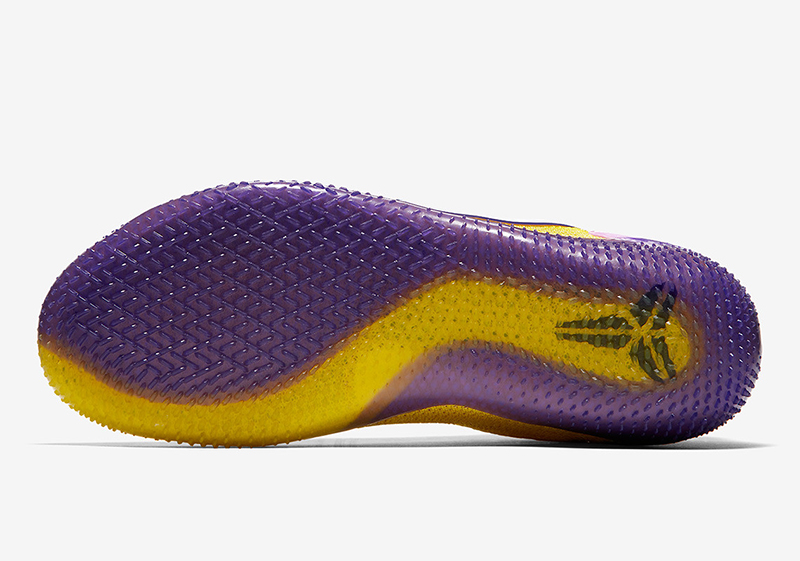