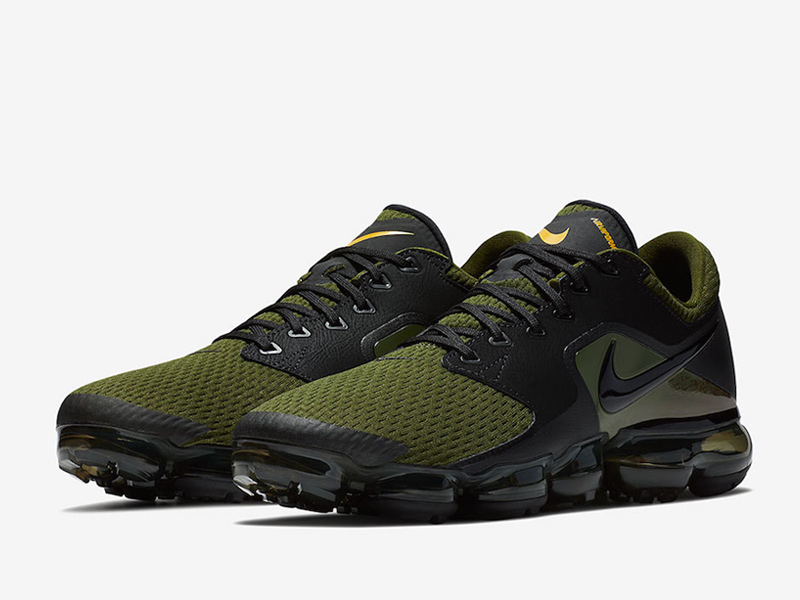 Nike has recently rolled out other non-Flyknit versions of the Air VaporMax. First it was the Air VaporMax Plus, which is a hybrid of the Air VaporMax and the Air Max Plus. Tomorrow, Nike through Capital is releasing the VaporMax CS. Althought there have been several CSs that dropped in Nike stores previously, this Olive edition resembles one of the more notable Nike schools, the Oregon Ducks. With the olive green uppers and yellow accents, they definitely resemble Nike’s “hometown” team.

The Nike Air VaporMax CS ‘Olive’ drops tomorrow, February 1st, at Capital (Trinoma), retailing for Php 8,845. Make sure to get your pair upon store opening. 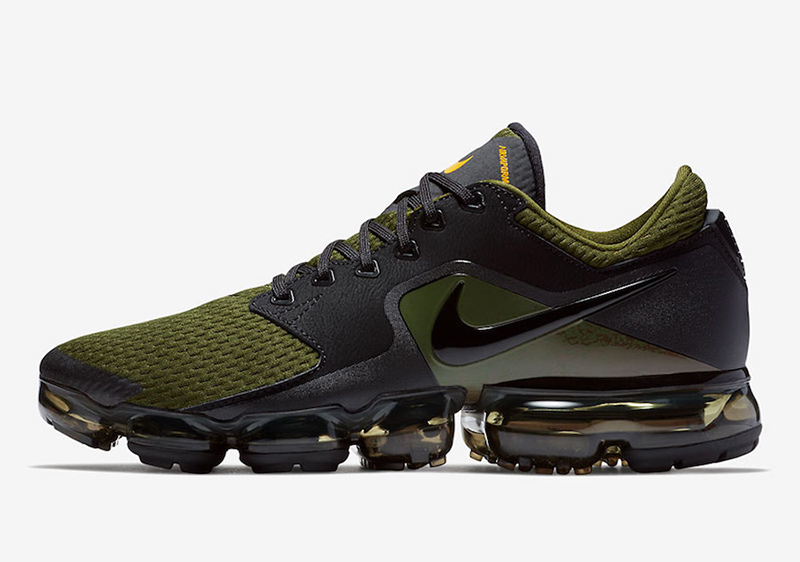 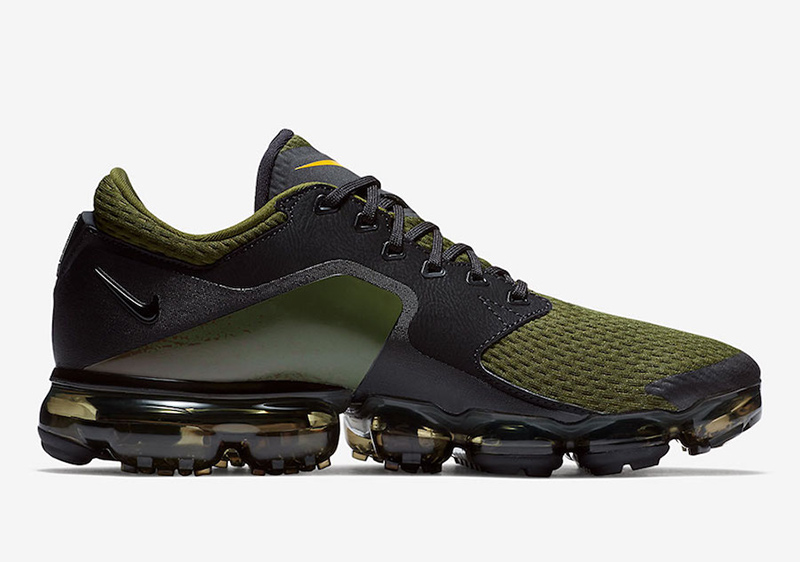 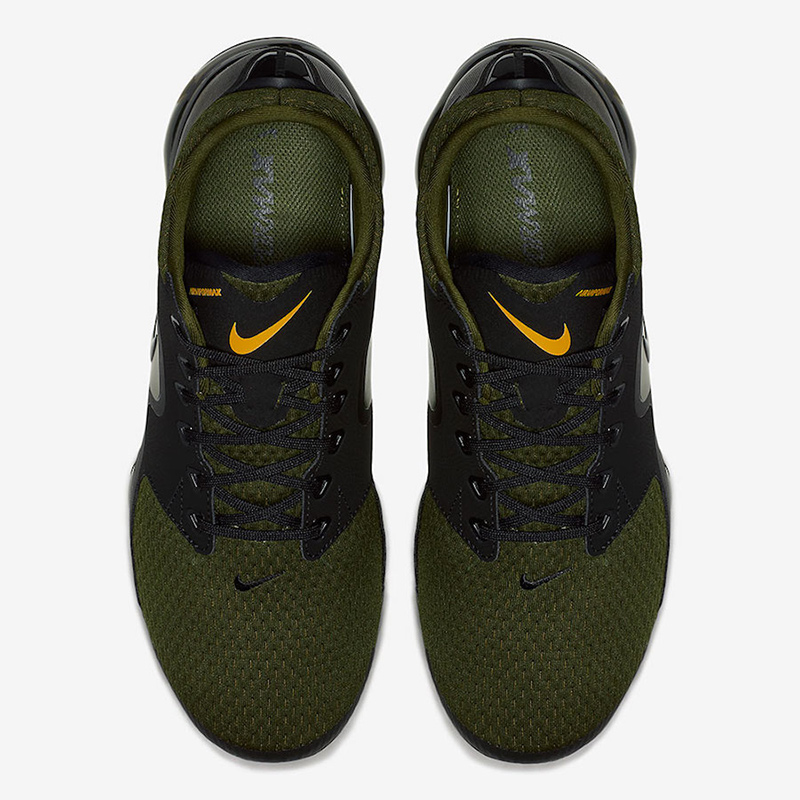 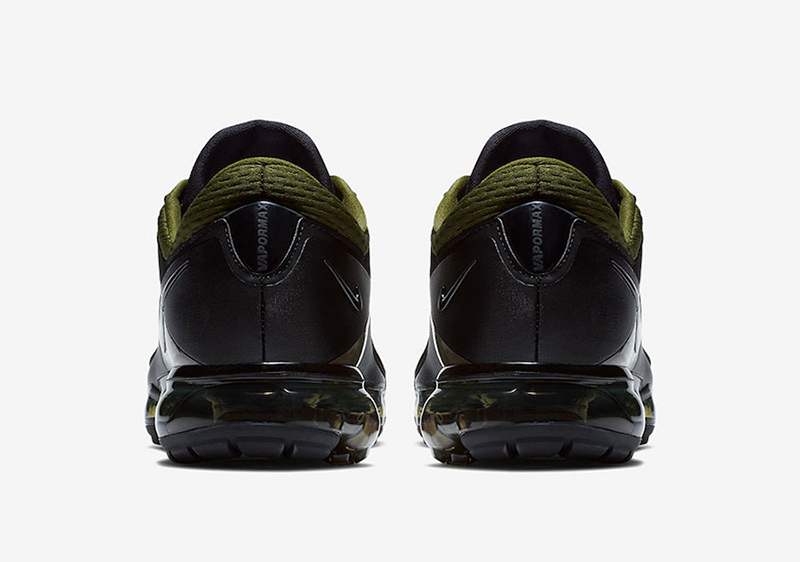 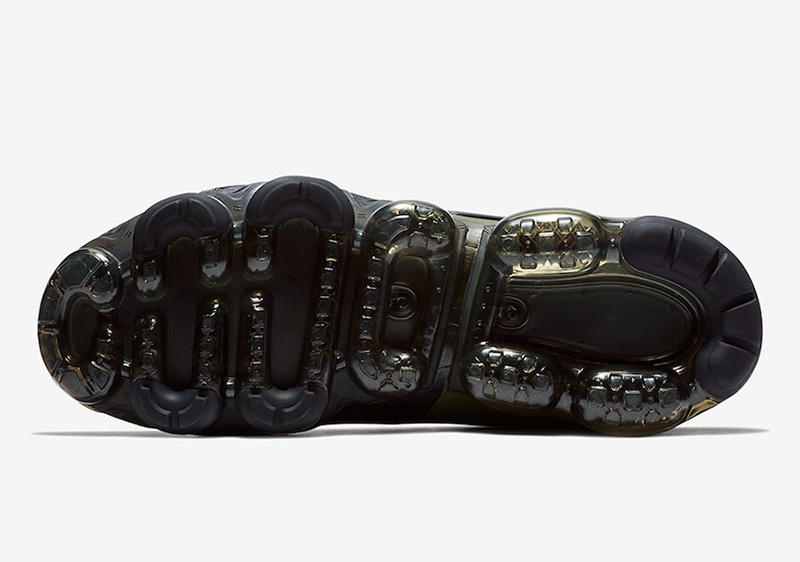