Nike brings back a familiar colorway for the Soldier 12 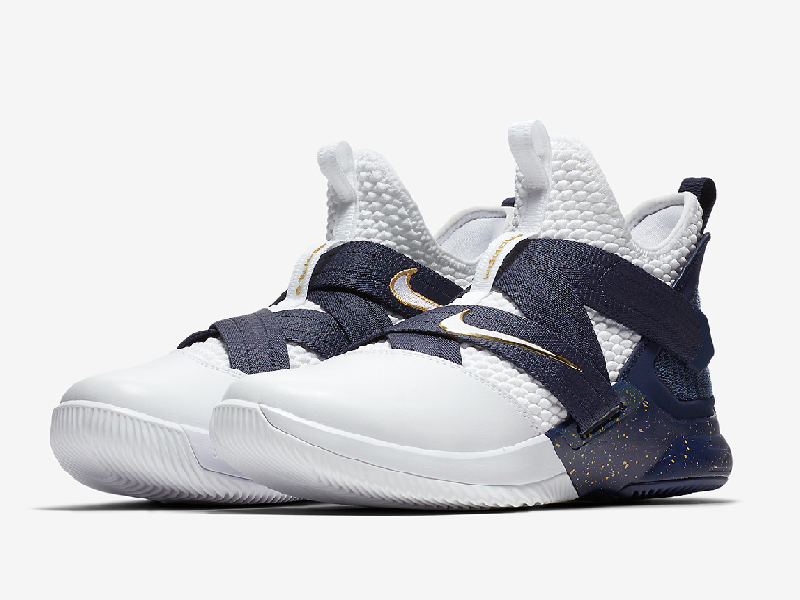 We are truly witnesses.

We’re in year 15 and of those 15 years, LeBron James has made it to the Postseason 13 times. And of those 13 Postseason trips, LeBron made it all the way to the Finals 9 times. The debates will never end, but let’s call a spade a spade — LeBron is truly one of the greatest to ever play the game. As he steps on the court this Friday for his 9th NBA Finals, Nike Basketball decided to celebrate his playoff excellence by bringing back the original colorway of Bron’s postseason shoe — the Nike LeBron Soldier. Now on it’s 12th iteration, the OG colors are applied to the 12 — celebrating that momentous Eastern Conference Finals game where he scored 29 of the team’s last 30 points, securing the W and his first ever trip to the NBA Finals.

The Soldier 12 SFG features the same colors and markings such as the LJ23 logo in gold. “Witness” is also seen on the shoe’s heel, reminding everyone that we are all witnesses to Bron’s greatness. The Nike LeBron Soldier 12 SFG “Witness” drops tomorrow, May 31st, at all Titan stores, with the shoe retailing for Php 6,745. 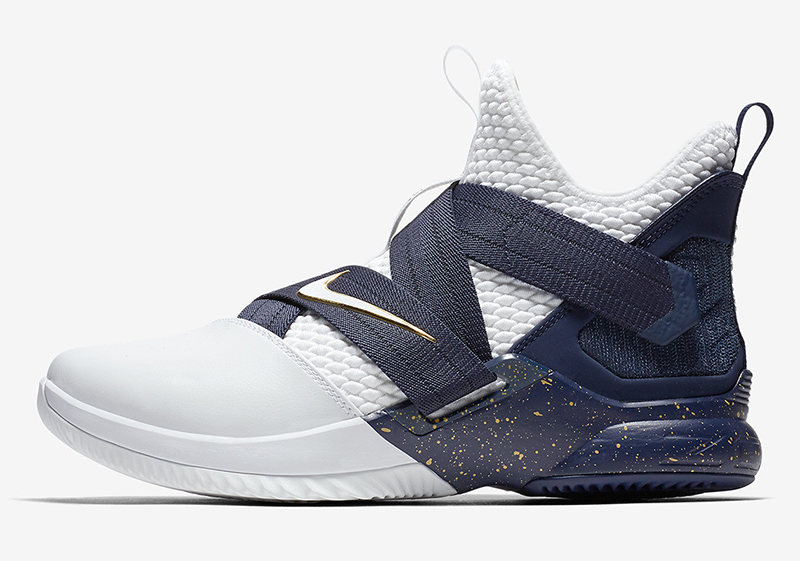 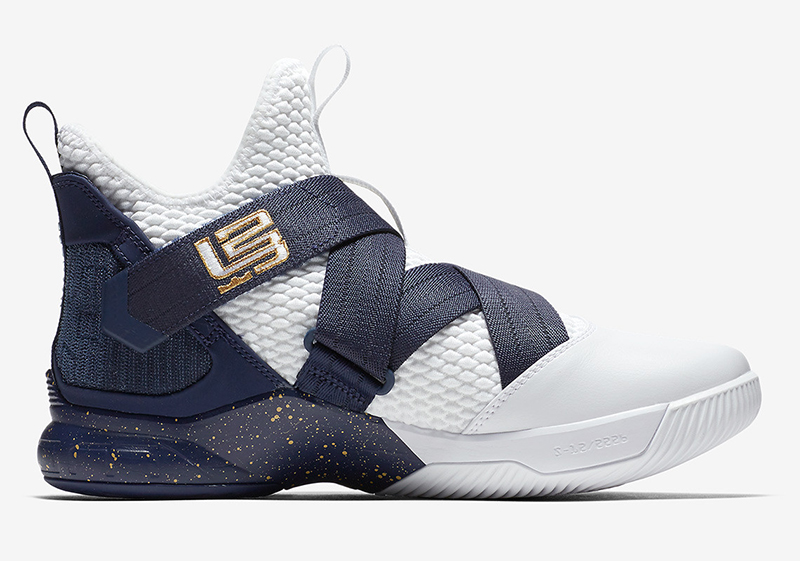 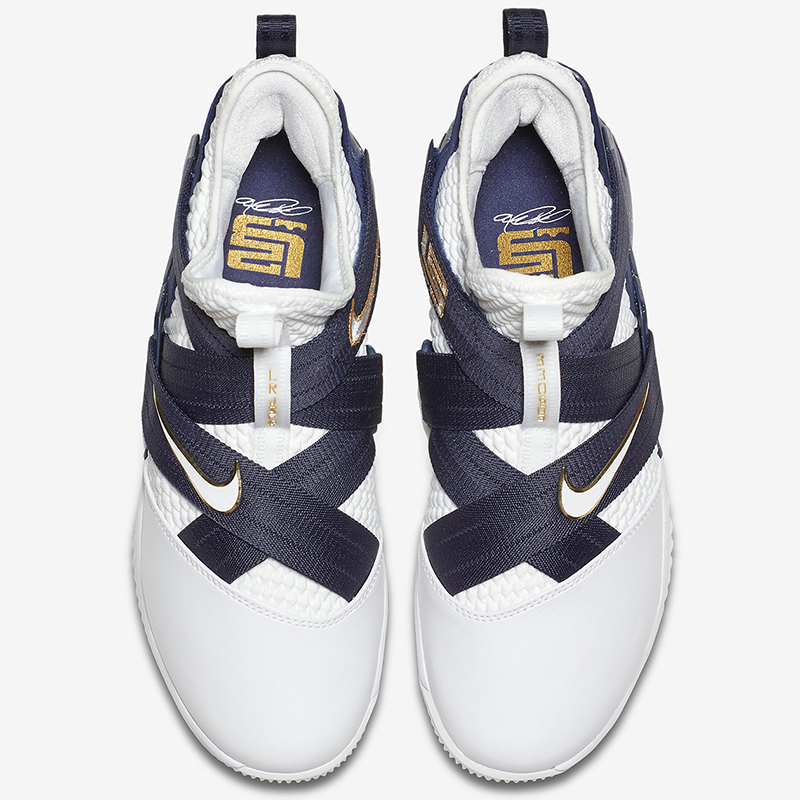 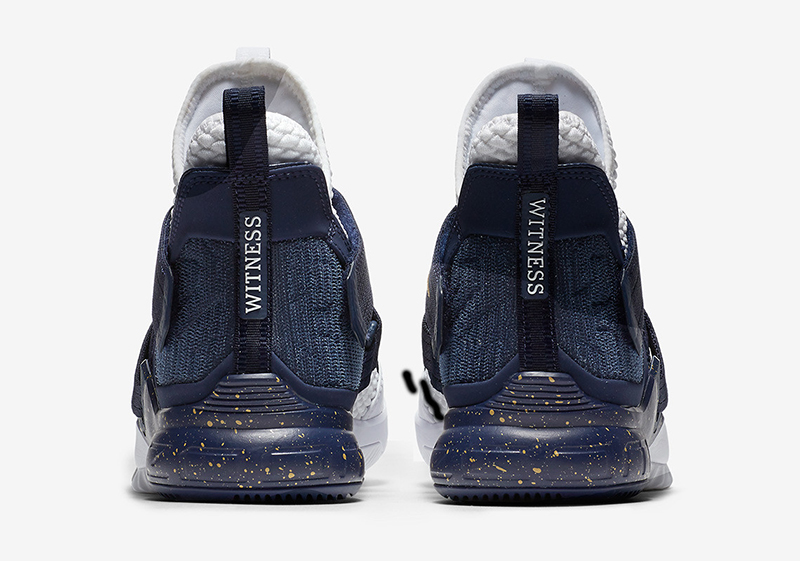 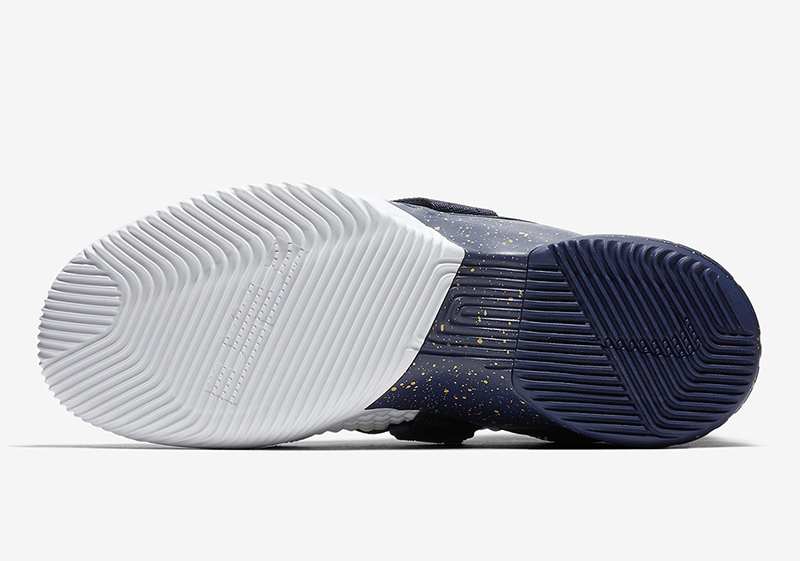