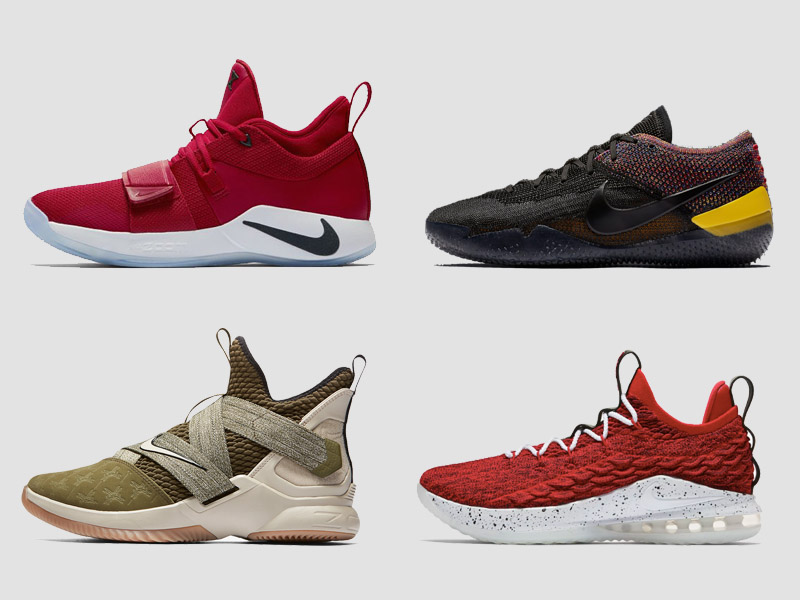 I’m not going to lie to you. It’s going to be a busy weekend, especially on the basketball front. We first posted about the Nigel Sylvester x Air Jordan 1 a couple of days ago, and there’s more lined up to drop this weekend. Nike Basketball is releasing four (4) new colorways for their signature athletes. 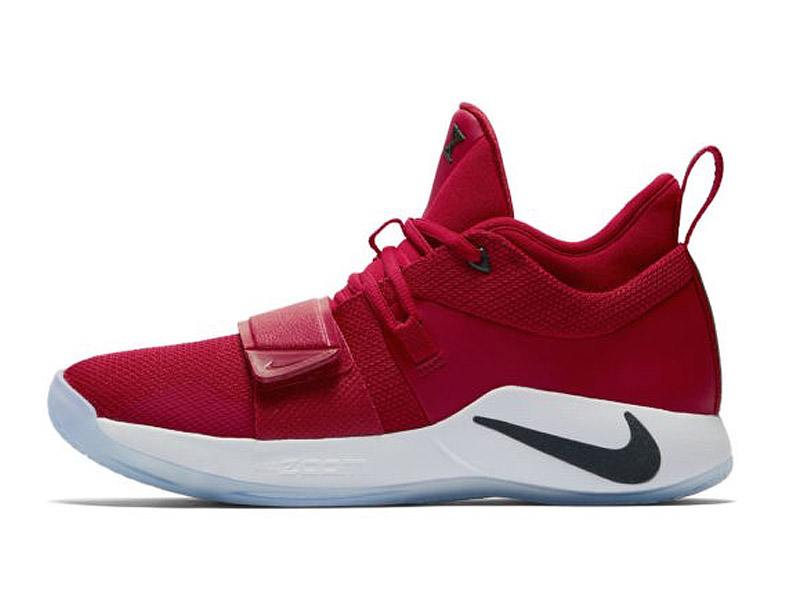 First up, we have the PG 2.5 for Paul George. While he’s waiting for his 2nd go around with the Thunder, Nike and PG pay homage to his alma mater, Fresno State, with this new colorway. Donning a red upper and white midsole, the new 2.5 features the school’s bulldog mascot on the right tongue and PG’s logo on the left. The PG 2.5 ‘Fresno State’ retails for Php 5,795. 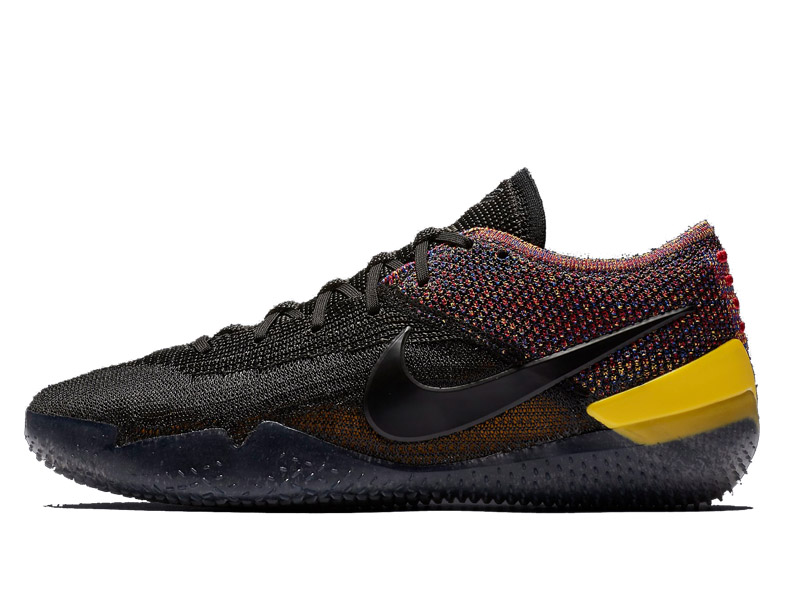 Although Nike’s released the new Kobe AD last weekend, Nike continues to churn out the Kobe AD NXT 360 this September. The all-new colorway features a 360-degree black Flyknit upper with a multicolor collar and heel. A yellow counter completes the look for this 360 sneaker. The Kobe AD NXT 360 ‘Black/Multicolor’ retails for Php 9,895. 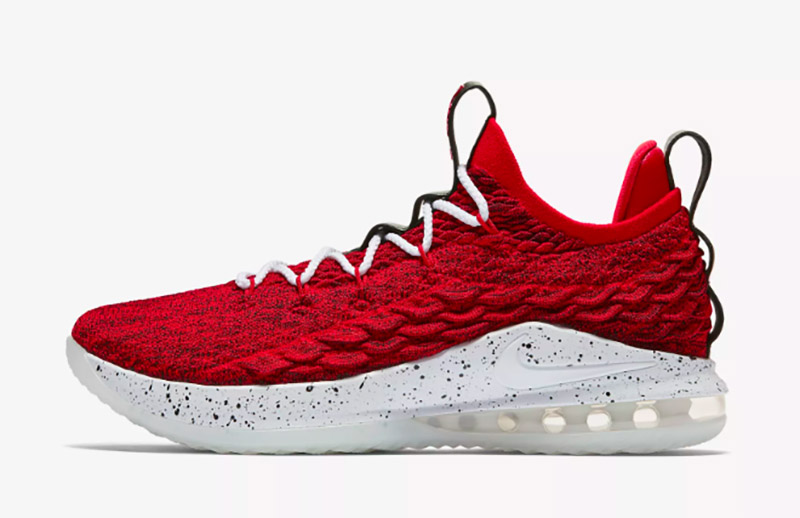 It’s still summer somewhere and this is one pair LeBron fans might want to pick up. The LeBron XV Low ‘University Red/White’ comes in with a red Battle knit upper with a speckled midsole. The shoe utilizes a Zoom Air forefoot and Max Air on the heel. The LeBron XV Low retails for Php 7,645. 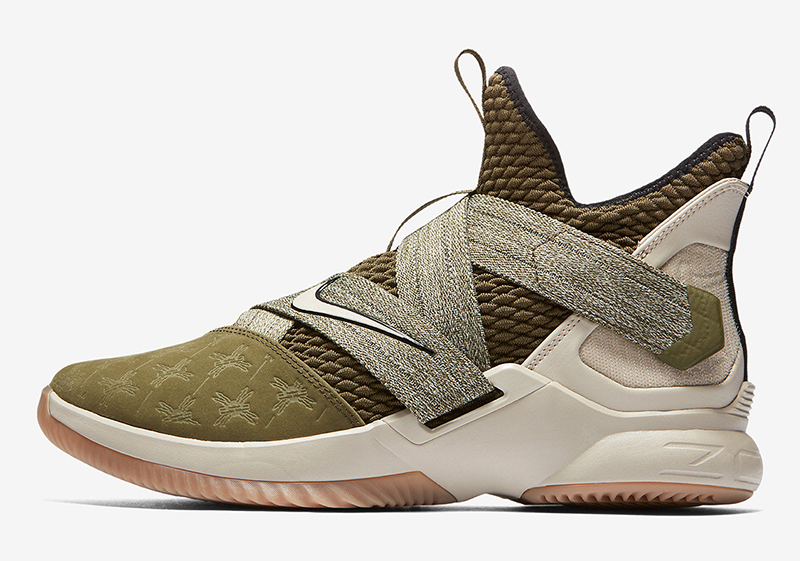 Earlier this month, Nike released the ‘Sea’ part of the Land & Sea pack for the LeBron Soldier 12 SFG. To go hand in hand with the other pair, this olive-heavy pair has a special debossed graphic on the toe box to go with the stylized straps. The King’s LJ logo is seen intersecting the military insignia, while the shoe’s finished off with gum outsoles. The LeBron Soldier 12 ‘Land’ retails for Php 6,745.

These four new pairs drop in-store and online tomorrow at Titan. Make sure to pick these up before they sell out.