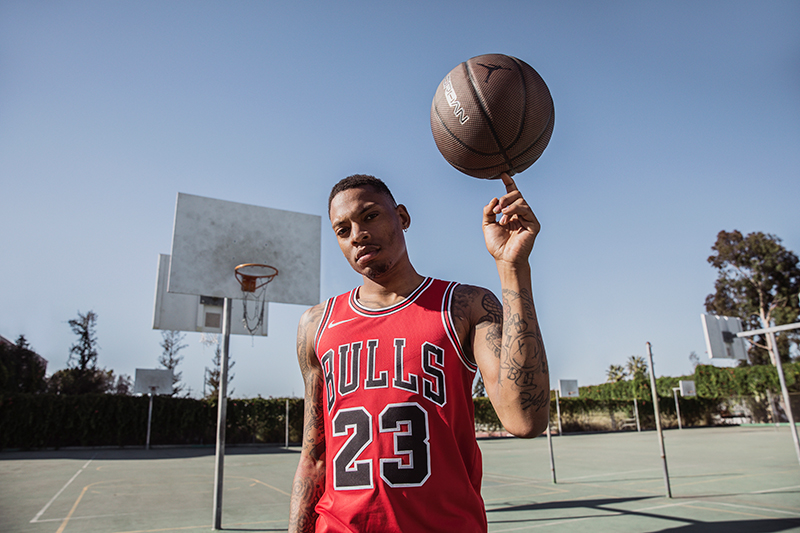 It’s been almost 20 years since Jordan took the “Last Shot”, sealing his storied career with his 6th title, a lasting legacy and cementing him as one of the Game’s greatest of all time (yes, the Wizards years do not count).

By now you’ve heard that ESPN and Netflix are creating a 10-part documentary titled “The Last Dance”, a never-before-seen look at the Bulls’ championship run with interviews and other content worth reliving after all these years. Although the documentary is set to release in 2019, we can begin the celebration with the commemorative Bulls jersey of His Airness. Releasing in the US on May 31st (no confirmed date for the PH release), the jersey will come in three variants — an Authentic Away jersey (similar to the one MJ wore during the Jazz series) as well as a set of Bulls’ home and away Swingman jerseys. Each jersey is equipped with NikeConnect tech, which will unlock select “The Last Dance” content prior to the series premiere.

Stay tuned for the final price and local release details of the commemorative Bulls jersey.

The special-edition Bulls jersey also celebrates Friends of the Children, a national nonprofit that selects the most vulnerable children aged 4-6 from high-poverty schools and the foster care system and pairs them with a salaried, professional mentor who stays with them from kindergarten through graduation. 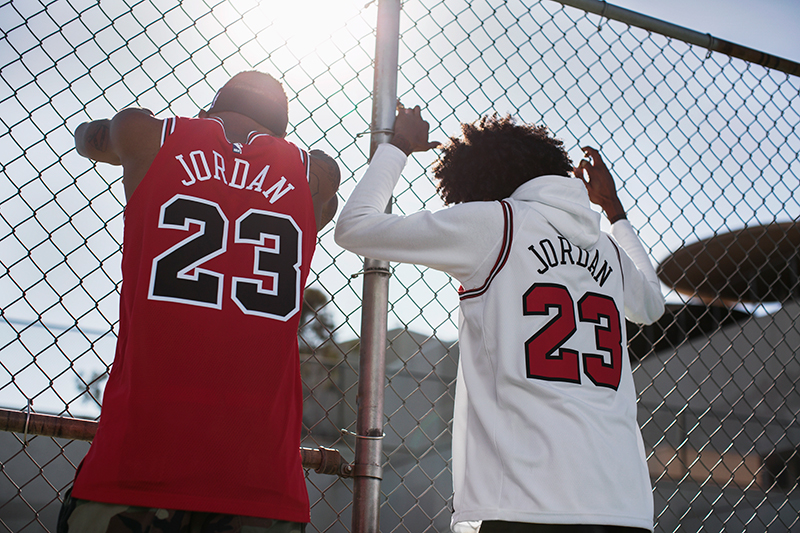 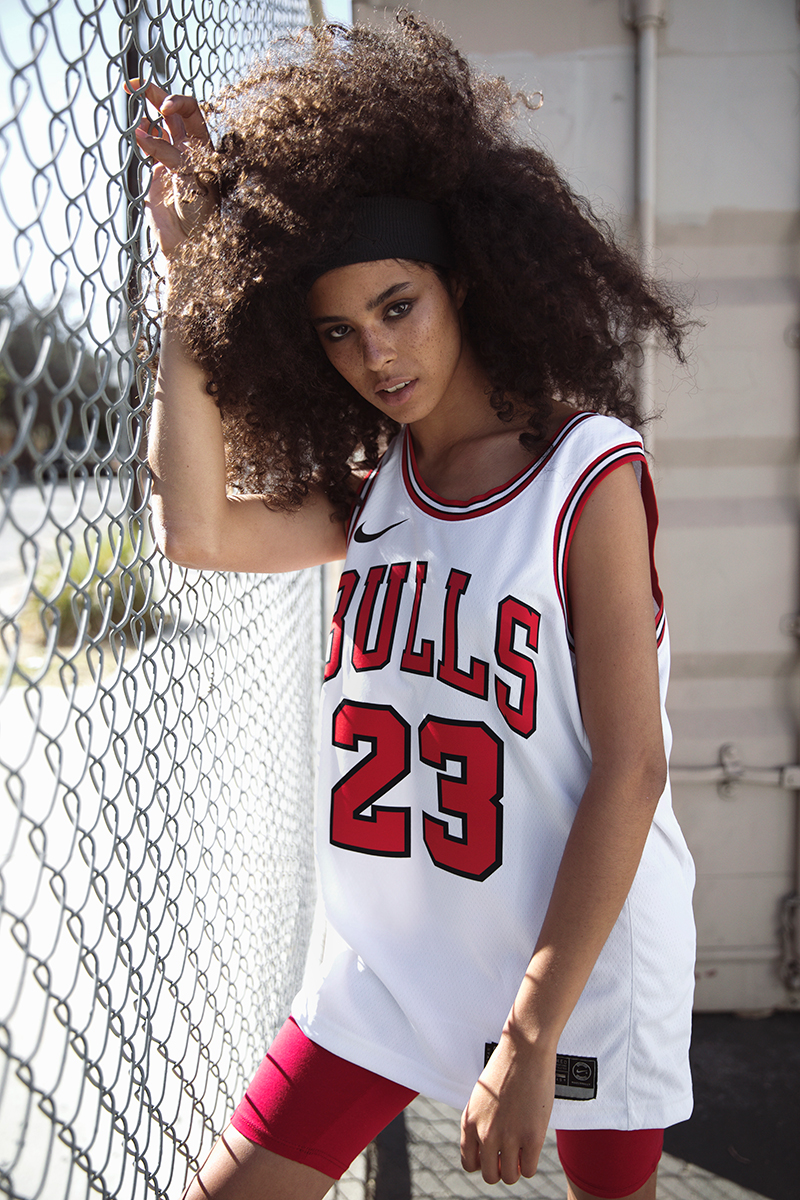 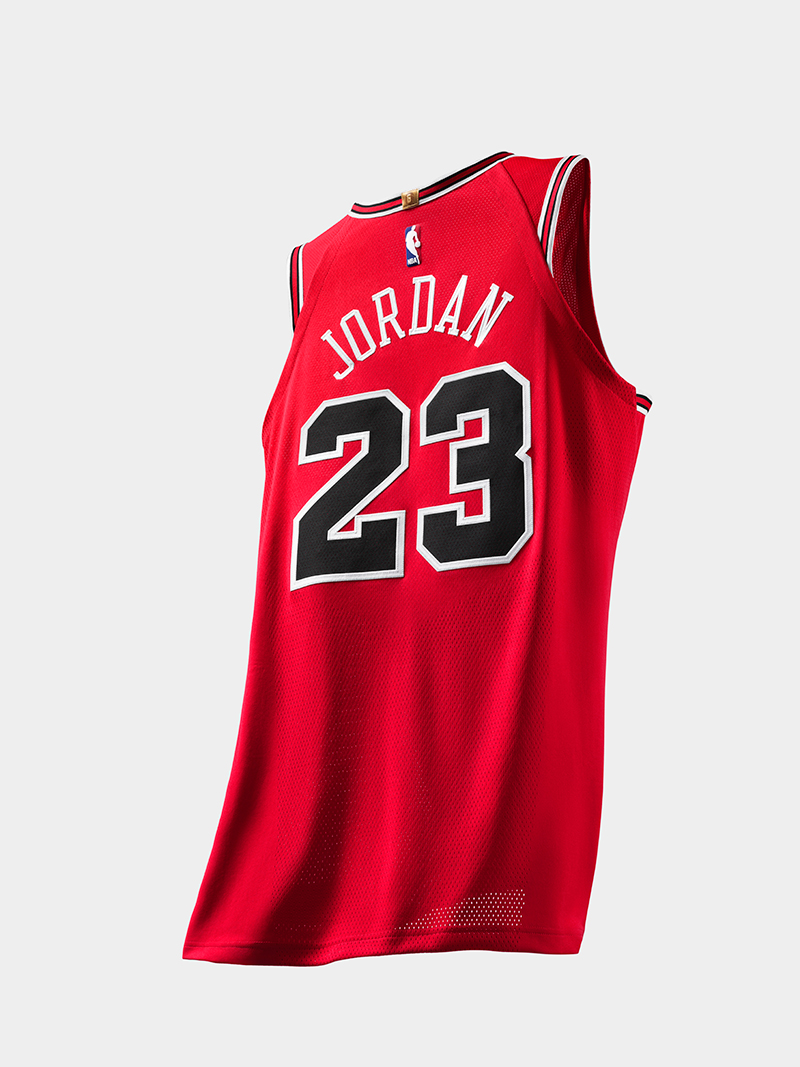