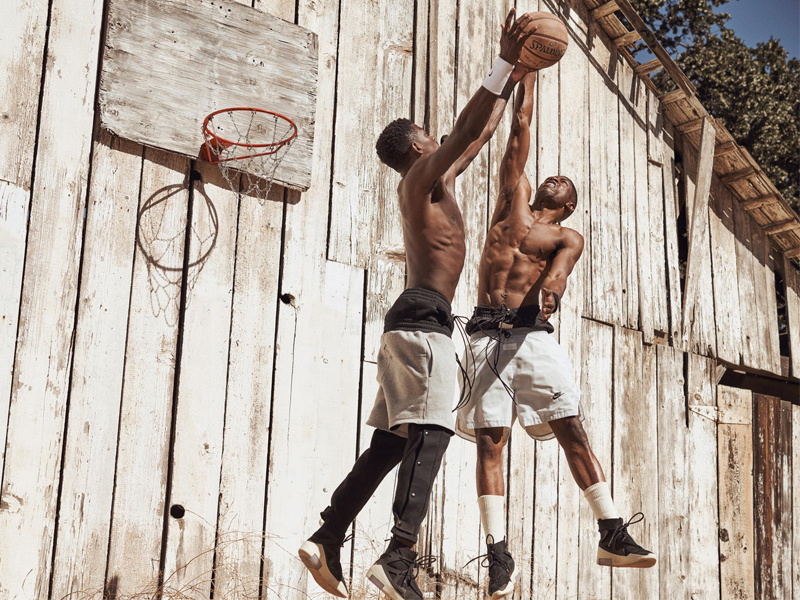 After months and months of waiting, it’s finally here. When FoG founder and creative director Jerry Lorenzo teased of an upcoming collaboration with Nike, sneaker aficionados took notice. This season, Nike and Fear of God unveiled their court-ready basketball sneaker, the Nike Air Fear of God 1. As seen on Rockets forward PJ Tucker, the Air Fear of God 1 features a double-height Zoom Air heel unit. Tactical in its release, Lorenzo wanted to focus on the emotional element of sport.

“It is a shoe that should only be judged by the emotion it gives the kid when he first sees it – however it makes him feel,” says the LA-based designer. “We live in a day and age when images are leaked left and right, and products are leaked without consideration and emotional attachments. I’m aiming to give a visceral experience whether the kid sees it first on Ben Simmons coming into the arena or worn by his favorite athletes on court.”

What’s great about Jerry Lorenzo’s take is that it taps on a certain element of nostalgia. He wants to awaken the spirit he deems dormant, to remind of the power sport once had in defining style. If you trace back to the 80s and 90s, it was all about how Andre Agassi or MJ rocked their stuff. For the Air Fear of God 1, Jerry Lorenzo worked with Senior Designer and one-time Manila visitor Leo Chang. Says Lorenzo of Chang, “He’s someone with a phenomenal desire, who understands innovation and performance at a high level. He’s also patient and open to not only a new designer but a new design process.” The whole ordeal wasn’t a quickie in the making. Both Chang and Lorenzo took time to find the right process to tell the story.

“This is for all the kids coming up in small cities with big-city dreams,” Lorenzo concludes. “It’s about what he feels he should have, not what he thinks he should have based on what society’s telling him.” While the Air Fear of God 1 takes center stage, the collaboration features an accompanying apparel from tees, shorts, jackets and track suits.

The Nike Air Fear of God collection collection releases December 15, 2018. Unfortunately, they won’t be available in the Philippines. However, it has been confirmed that a second release is slated to to drop locally come Spring 2019.

Check below for a closer look at the Air Fear of God 1 and the details behind the sneaker. 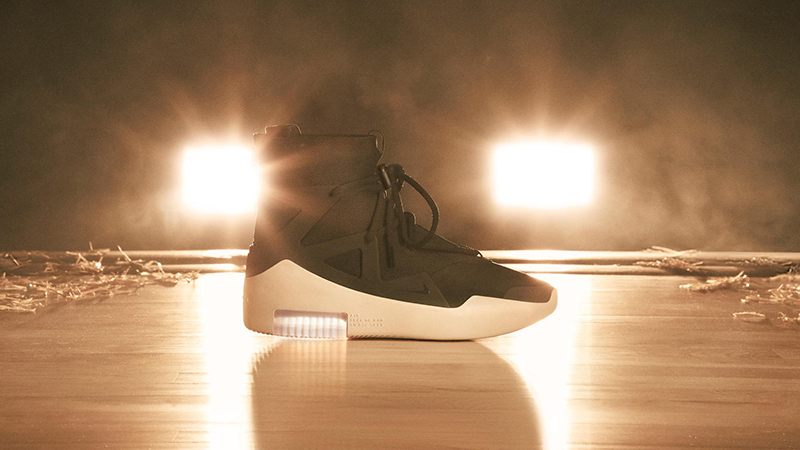 2 -Unlike past collaborations, the sneaker uses a new last that mixes Lorenzo’s style to Nike Basketball’s expertise in athlete-led fit. 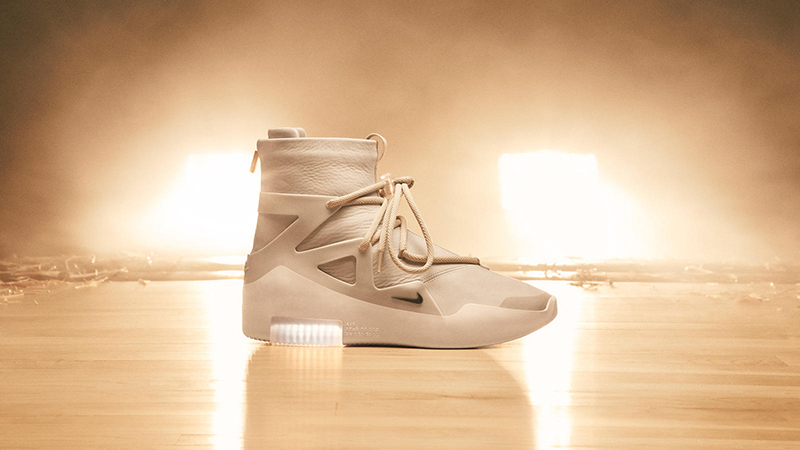 3 – the TPU cage is inspired by the Huarache Light. The rubber cup sole works with the cage for a proper locked-in feel. The Air Fear of God 1 is really a performance shoe, and Tucker wasn’t just flexing during their game. 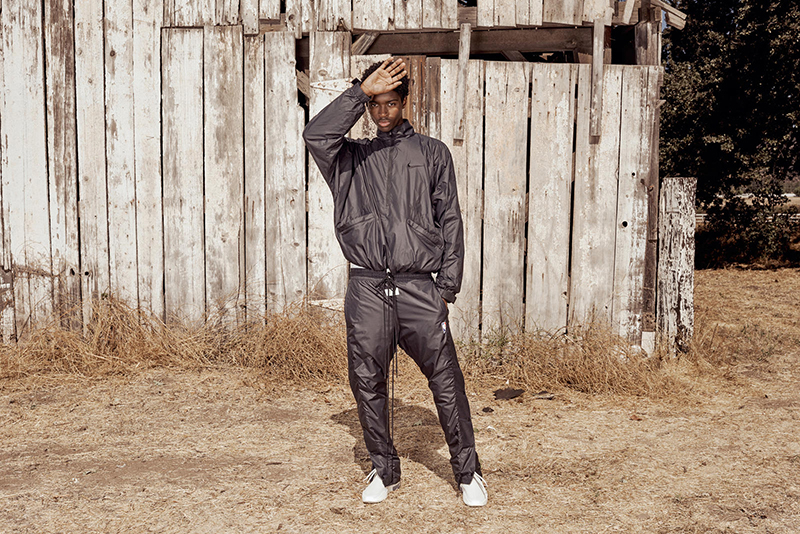 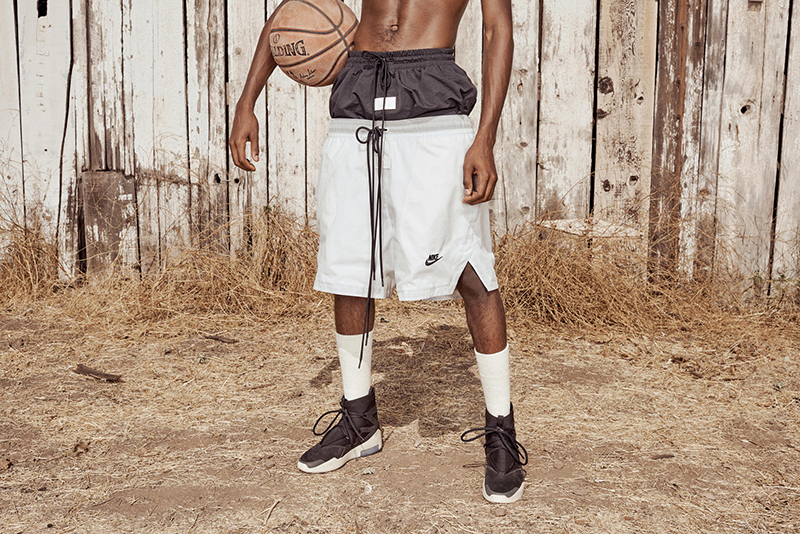 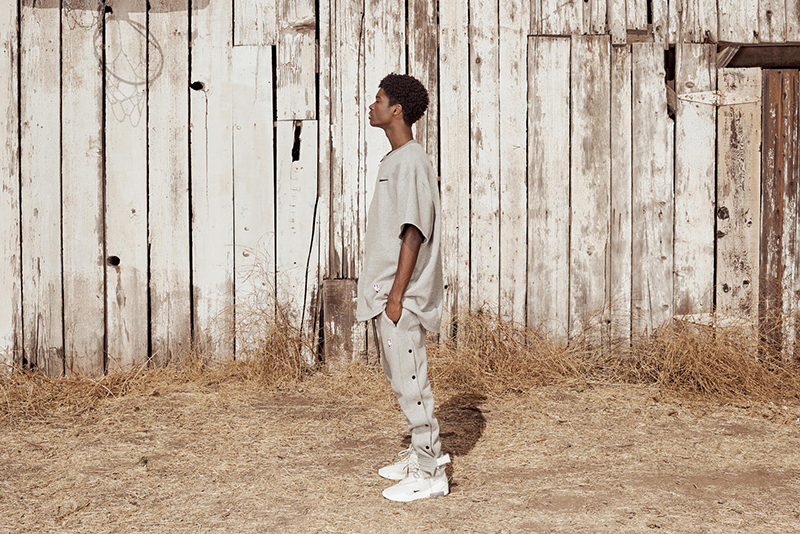 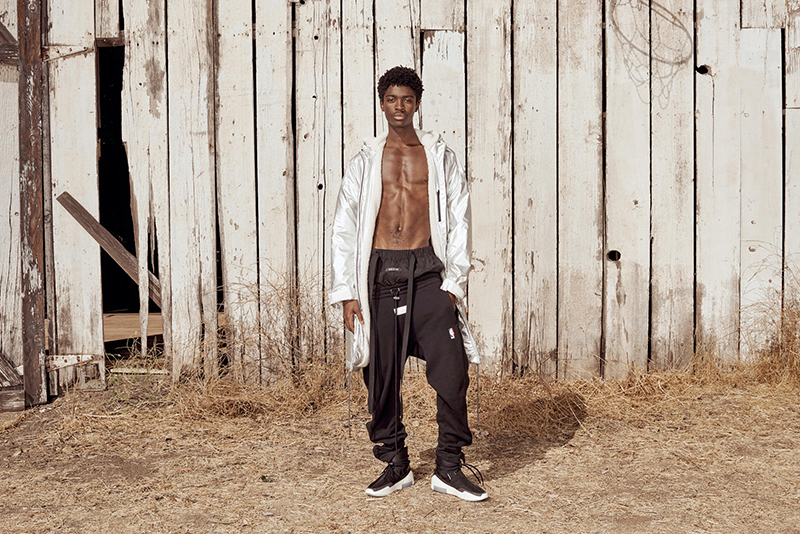 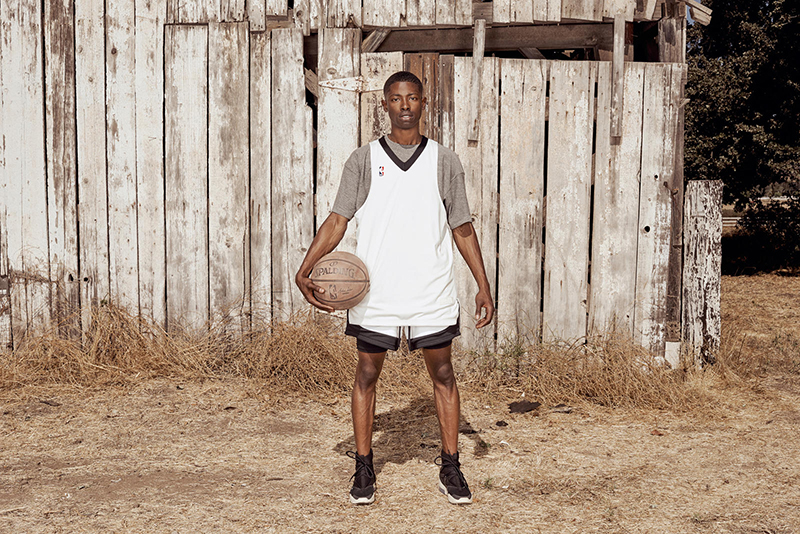 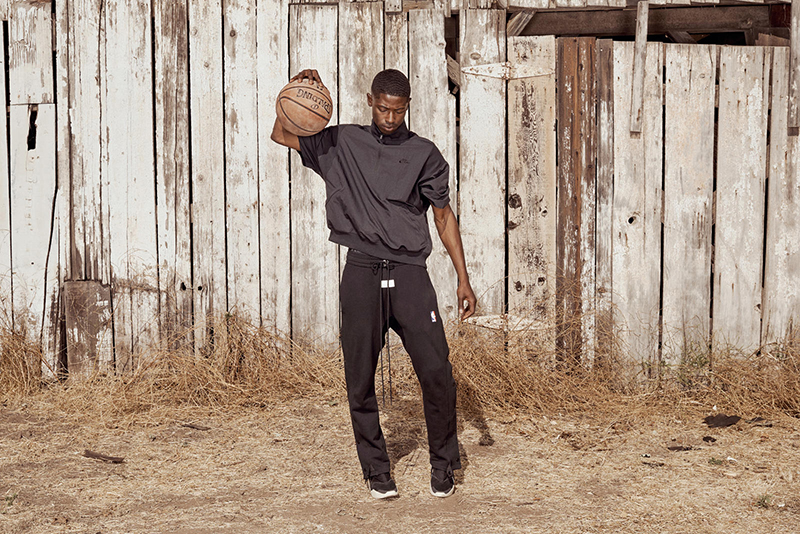 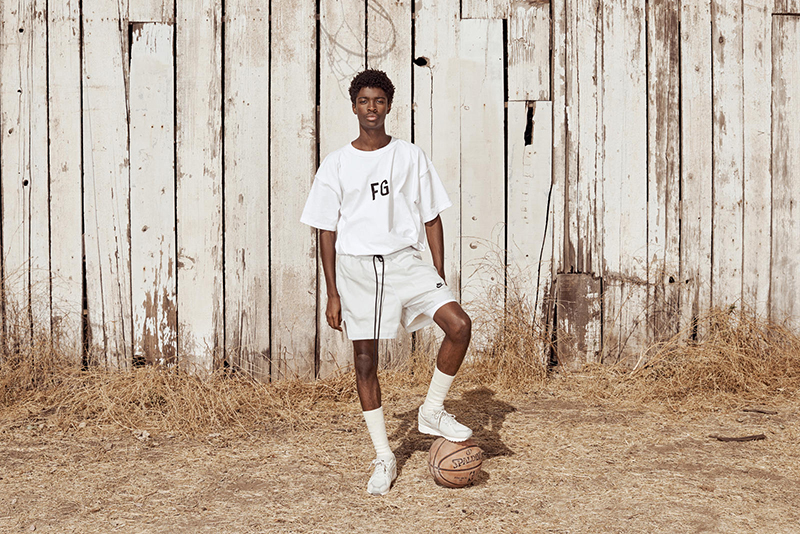 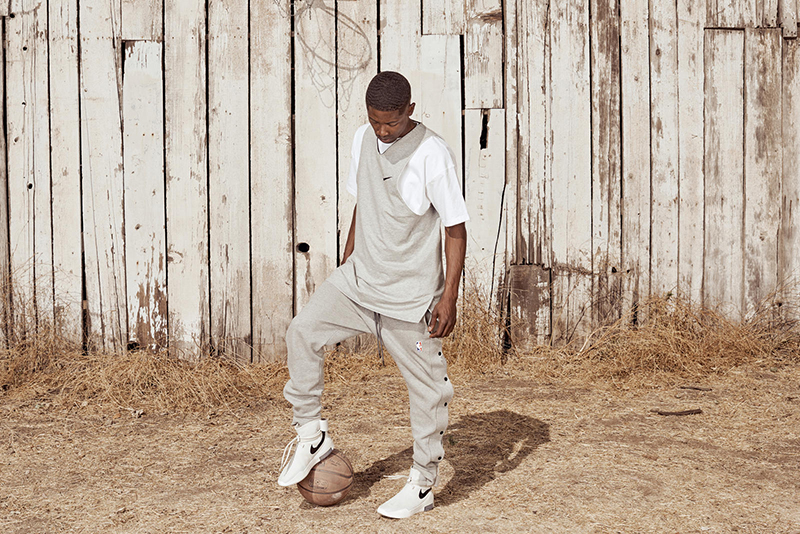 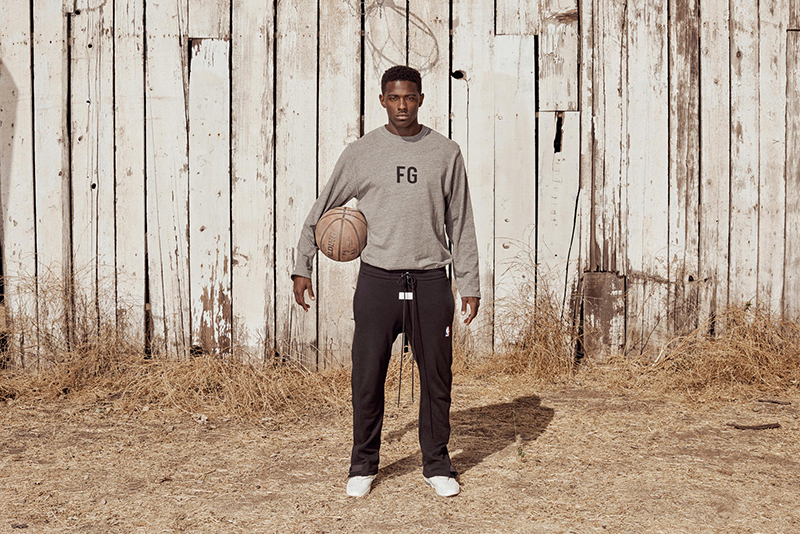