Aunt Pearl is back for the KD X 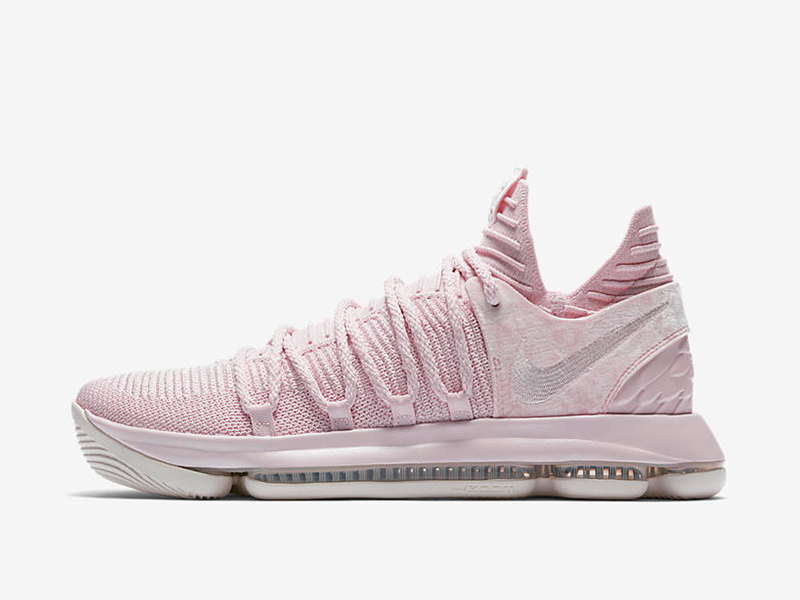 KD’s been playing well as of late and we’re all guessing he’ll be playing all the way til June to compete for another Larry O’Brien trophy. Many can attribute Durant’s greatness from the wisdom passed down to him by his late Aunt Pearl. Aunt Pearl encouraged him to live out his dreams of playing basketball , which he has achieved. The KD X “Aunt Pearl” honors KD’s late aunt and their inseparable bond, as well as his effort to raise awareness in the battle against women’s cancers. Similar to previous iterations of the KD “Aunt Pearl”, the shoe is done in a pink shade, which is also a nod to breast cancer awareness. The wings make a comeback, which were last seen on the KD 7. The Kay Yow Cancer Fund logo is found on the inner tongue.

The KD X “Aunt Pearl” is set to release this Wednesday, February 28 at Titan, retailing for Php 7,645. 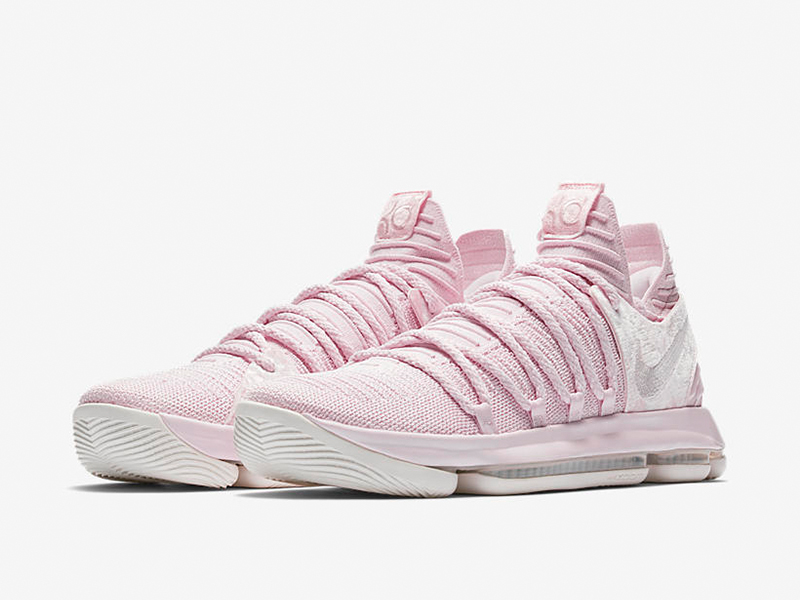 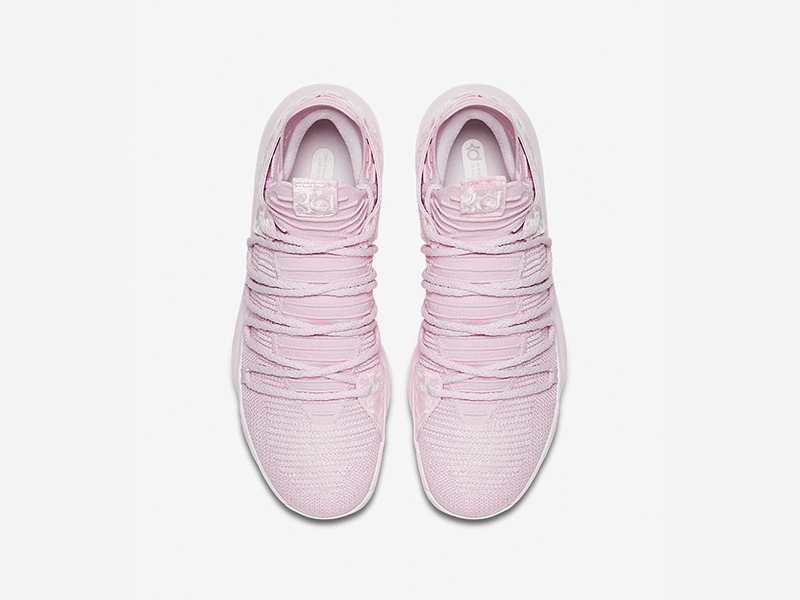 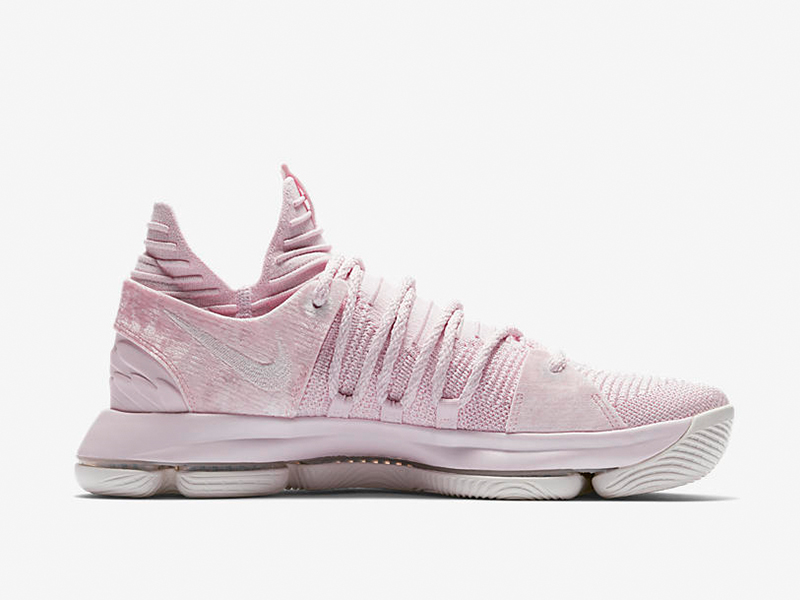 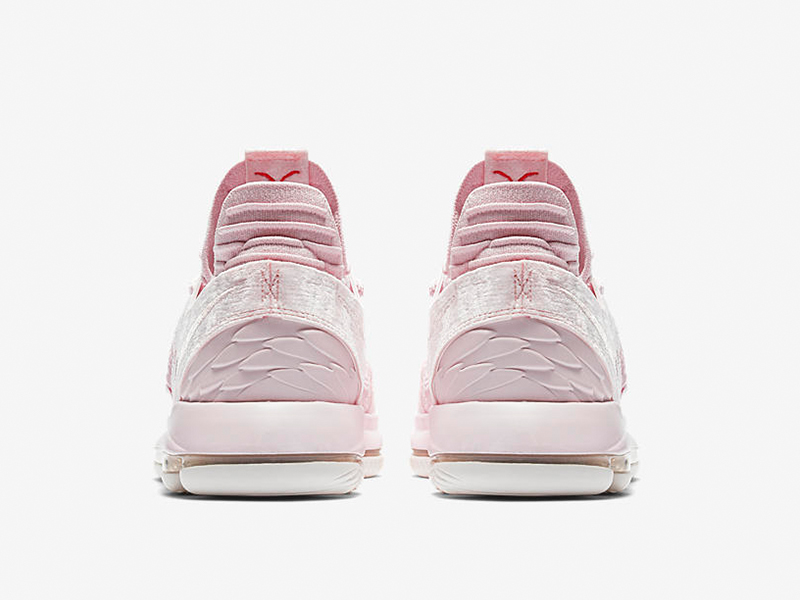 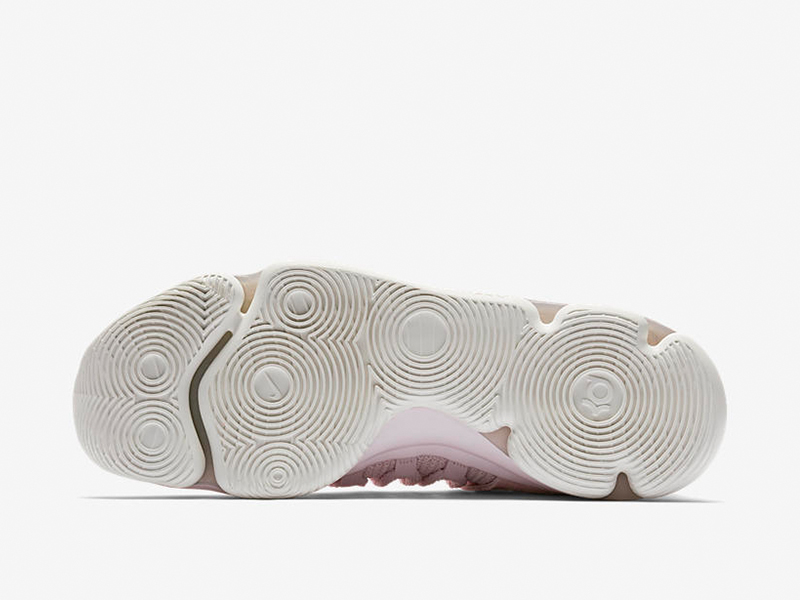