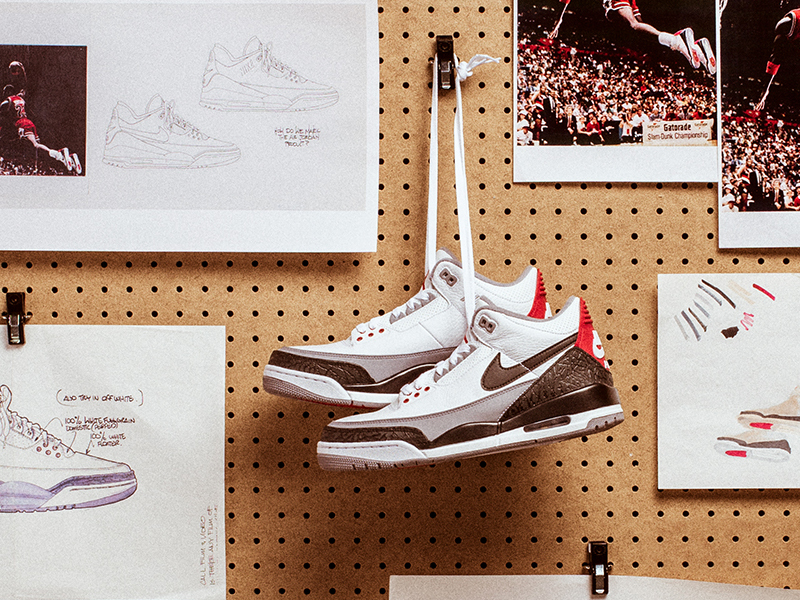 If you’ve been following Titan’s Lightning Lab series, you would’ve noticed that the guys were all rocking the Air Jordan 3 Tinker. One would think that the shoe was promoted in timed for its March release. Interestingly enough, the web series continued on, even after the fact. As luck (and I guess planned), the Air Jordan 3 Retro “Tinker” would have a wider release this April. Titan actually had notifications for the shoe over the weekend but now it’s available via their webstore. The Air Jordan 3 Tinker retails for Php 9,895 and you can purchase a pair here. 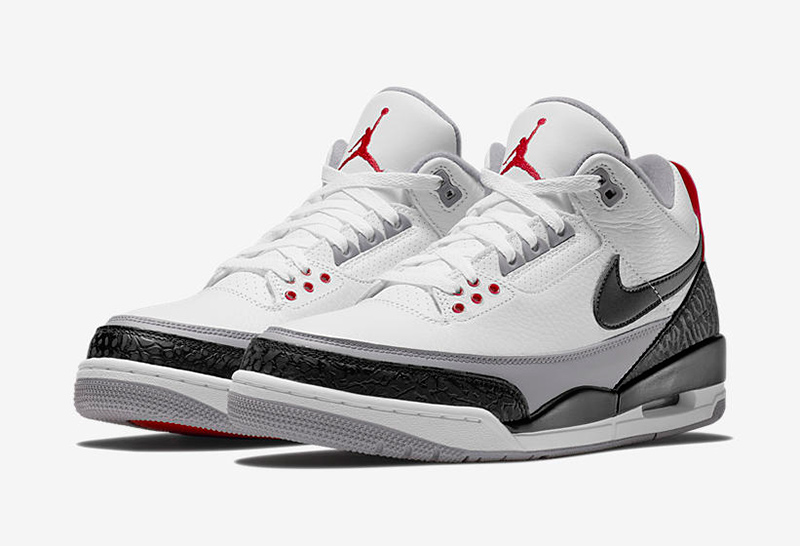 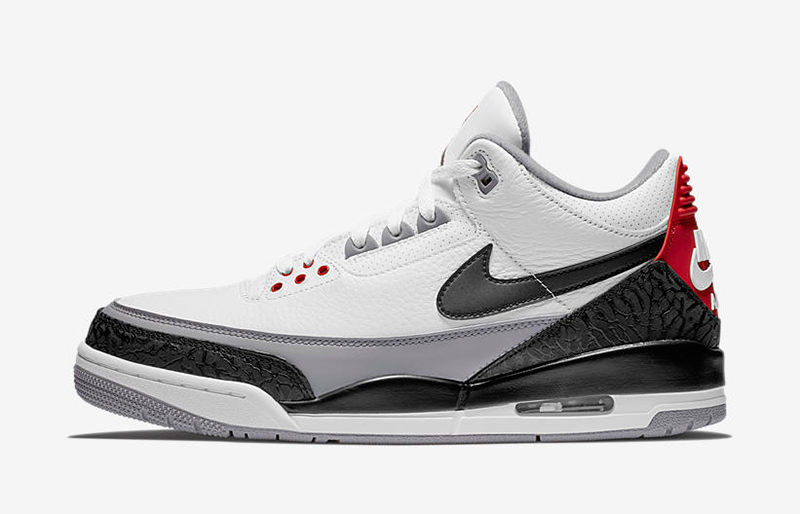 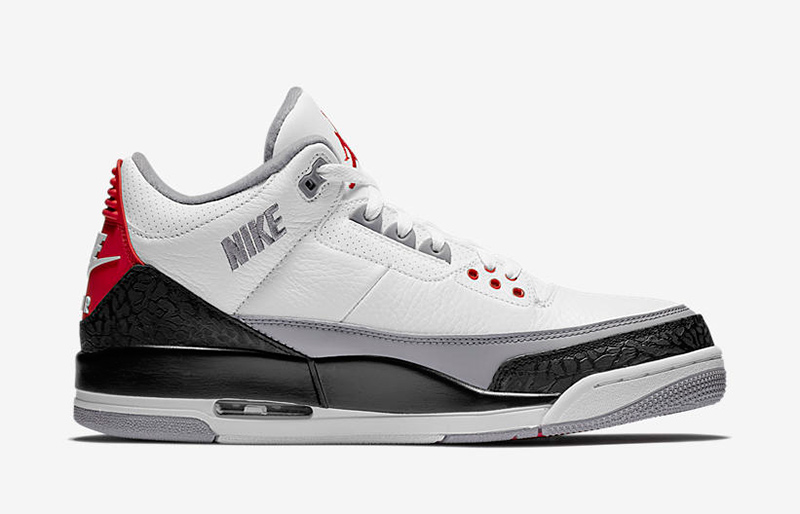 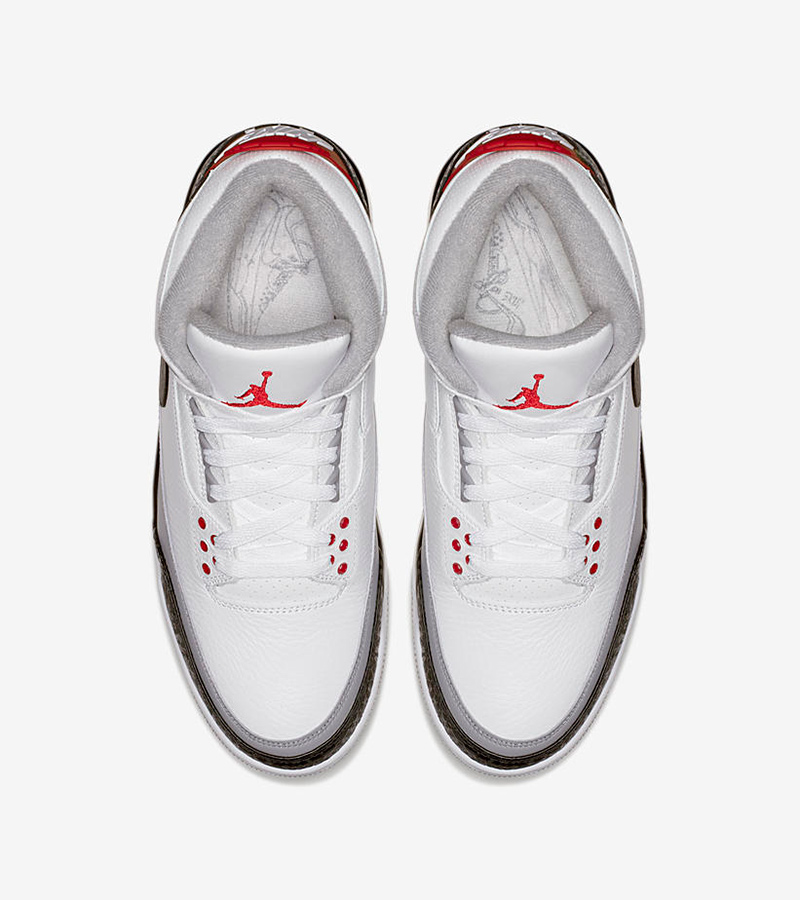 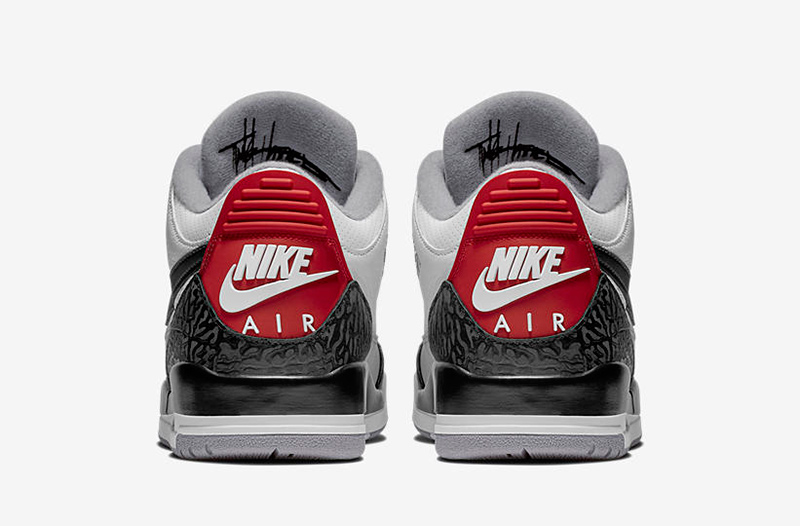 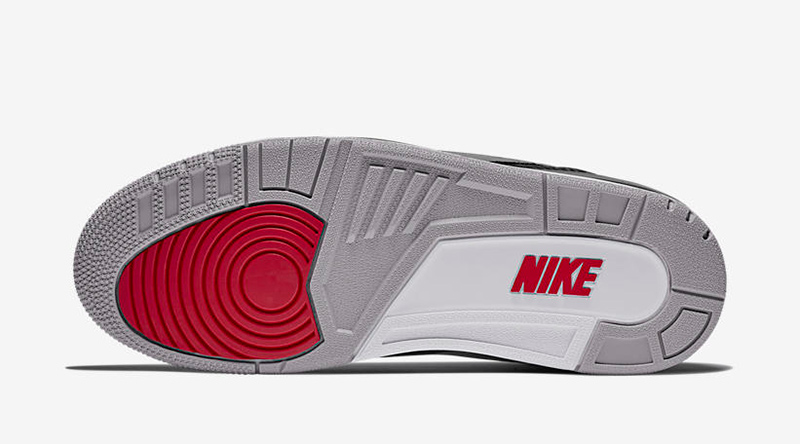