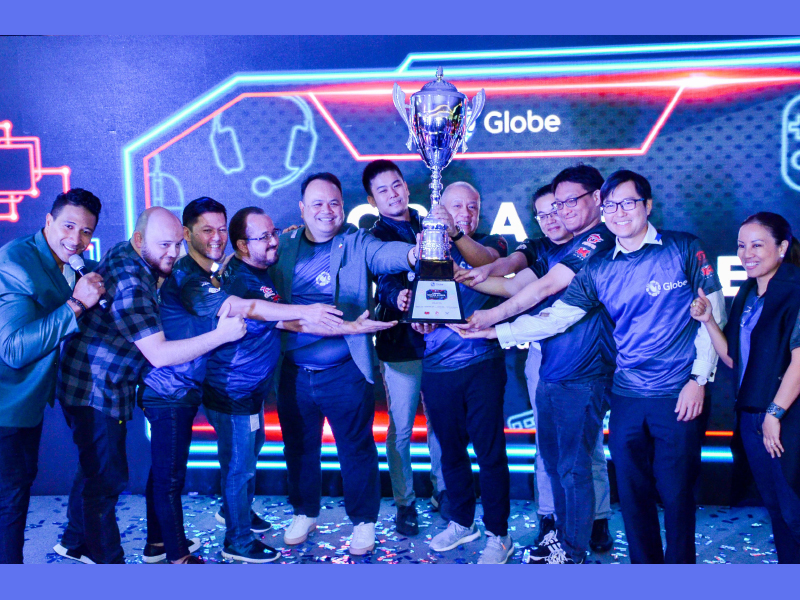 I am in the wrong profession.

As I sat through Globe Telecom’s Globe Gaming launch, that was wringing through my head. I should’ve played more video games growing up. I should’ve gotten into game developing or putting up businesses closely related to the esports/gaming industry, because it’s so lucrative. Just look at these BroadbandSearch statistics for example.

Growing up, our parents had this notion that video games weren’t “good” for you. Actually, there’s a lot to gain from gaming. Sure, there’s the more traditional benefits such as good hand-eye coordination, focus, and actually using your brain to strategize. But listening to the top industry players such as Mineski, Riot Games and Garena, there’s a whole lot to gain from gaming.

We’ve always associated sports/athletes in a very traditional sense. But with esports and gaming, a new breed of athletes are surfacing, some may even rival an actual athlete’s earnings in their respective fields. That’s where Globe and these strategic partners come in. Globe Gaming is the company’s holistic program designed to provide gamers and fans access to the latest titles, local, regional and global esports competitions, original content and exclusive programming.

Globe acknowledges that for the Philippines to be successful, it has to have the right partners and right infrastructure to support gaming. Globe has actually started their efforts by providing fully optimized internet connectivity as well as hosting world class events and tournaments here in the country.

“Together with our new partners, we want to accelerate the gaming industry in the country by bringing gaming and esports into homes, mobile devices, malls and competition venues,” Cu said.

The leading telecommunications network is partnering with Mineski and MET (Mineski Events Team), th e premier Philippine esportsorganizations, helmed by the ‘founding father of Philippine esports’ Ronald “Rhom” Robins. As part of a multi-year, exclusive partnership, Globe and Mineski will collaborate on the formation and training of aforthcoming esports team that will compete in regional and global events.

“What excites us is Globe Telecom’s genuine commitment to build the future of gaming and esports in the Philippines. Their mission is authentic which is why we are embarking on this partnership,” Robins said.

The parties will co-produce the Globe Philippine Pro Gaming League, a multi-title competition offering teams the opportunity to be crowned ‘Best in the Philippines’ while earning advancement to elite tournaments. Additionally, Globe and Mineski will bring back to the region the MET owned Manila Masters in 2019.

Aside from the partnership with Mineski, Globe also partnered with Garena, a leading Southeast Asian game publisher. This exclusive relationship includes marketing, competitions and content production for the leading mobile game, Arena of Valor (AoV). Together, they will be doing a series of “Valor Cup” tournaments for a chance and a slot into the Arena of Valor World Championships in Los Angeles this July.

“Sharing a mindset is critical to any partnership, and Globe shares our vision in building for the long term growth of esports across the region”, commented Johnson Yeh, Managing Director of Riot Games for Greater China and Southeast Asia.

As part of this partnership, Garena and Riot will introduce a ground breaking multi-country tournament structure which awards the winning team direct entry into the League of Legends World Championships. Championships like these are always good opportunities for players who are interested in getting their foot into the door of eSports. For many, this means practicing whenever they can, using their lol accounts to do so, ready for upcoming tournaments.
The tournament, known as the SEA Tour will lead to the first ever regional championship to be held in Manila in August 2018, known as the Globe Conquerors Manila, which will be the region’s leading sanctioned, competitive League of Legends event.

“We are extremely excited to be collaborating with Globe on League of Legends and Arena of Valor” said Jin Oh, CEO of Garena. “Garena has always strived to bring esports to the next level and we could not be happier to find a like-minded partner in Globe who shares this vision, and is similarly willing to invest time and resources into growing esports in the Philippines.”

Hearing all this made so much sense and for once, made me believe that there is hope that we may find the next big Filipino (esports) athlete. Opportunities are aplenty and there’s more to look forward to when great partnerships such as this come into fruition. I can’t wait to see what they all have in store for us throughout the year and beyond.

As Rhom mentioned, we’re at par with the other countries. Maybe it’s not too late to get into gaming. Having great servers similar to what hostiserver.com provide are going to make this easier for aspiring competitors.

In the mind of gaming, my friend recently changed his broadband provider and gets way better ping for queuing up for ranked! Usave hooked him up, it is worth checking out. 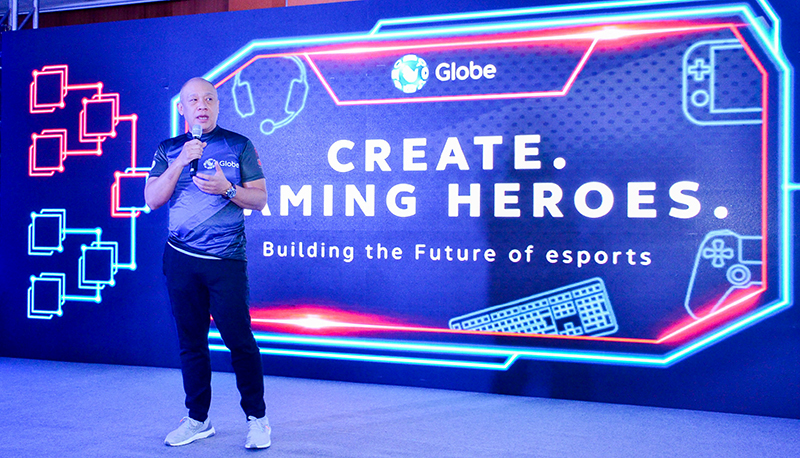 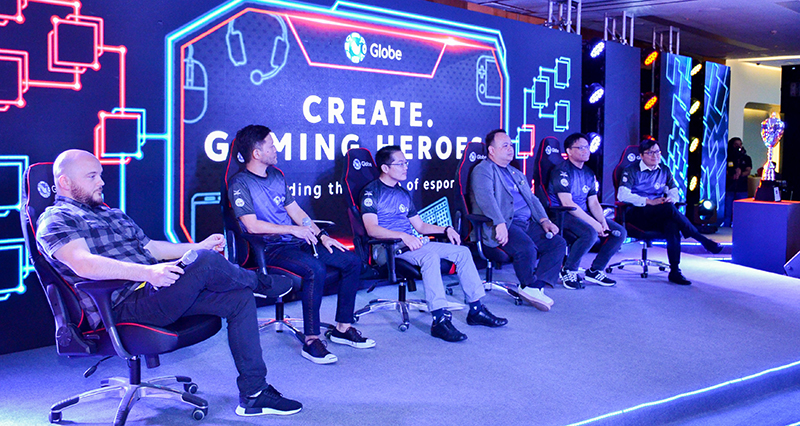