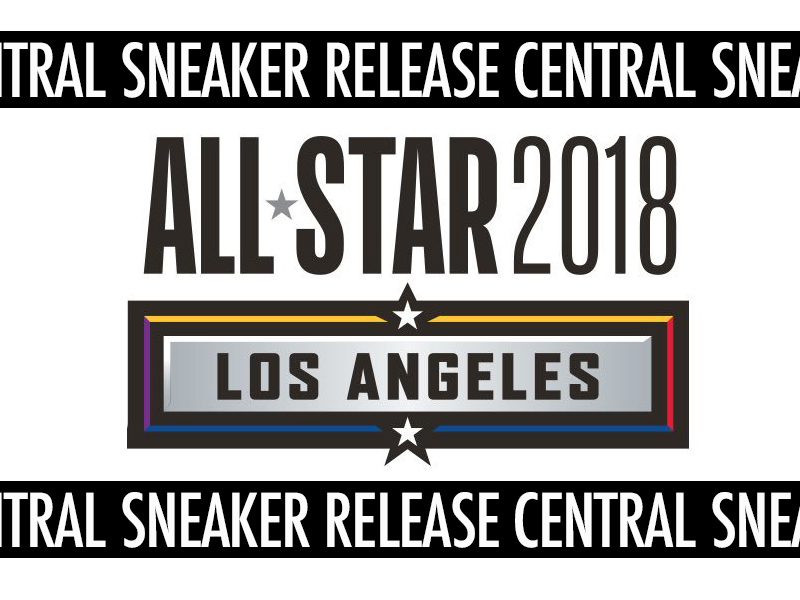 This past weekend is the calm before the storm. Outside of the more traditional release events and holiday-themed releases, there are two major sneaker events that people look out for — Complex Con (which is only on its 2nd year) and All-Star Weekend. You can actually identify the release for these two events as lifestyle and performance. Complex Con has released several lifestyle-based silhouettes, while basketball and basketball-related products reign supreme during these events. Over the last two decades, athletes and sneaker brands have used the All-Star Weekend as a platform to unveil their latest shoe or special colorway.

As we are days away from the weekend, expect the brands to bring out a lot of the much-awaited pairs, whether they are exclusive to the city, or released on a global scale via the retailers. By now, we’re pretty much aware of what’s set to release in the coming days. This is what the Sneaker Release Central is for. We’ll be providing details on how you can purchase the pairs as they are announced across our partner retailers and brand doors.

Do note that these are just the confirmed releases for the Philippine market. Dates may vary and there will be several other pairs which we will add to this list. There are several pairs that are releasing in LA, but may not be available in the PH this coming weekend.