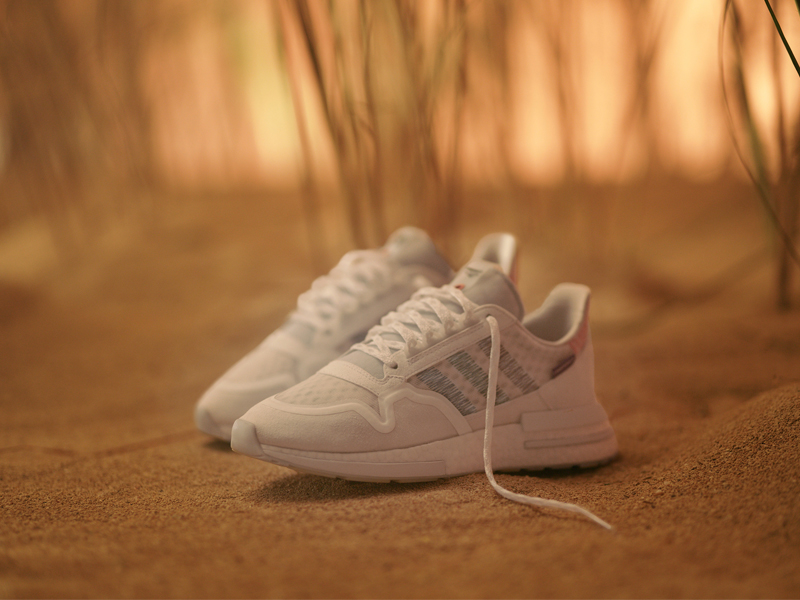 Premier lifestyle boutique Commonwealth’s had a pretty busy year. After opening several stores this year, Commonwealth teamed up with adidas Consortium to close out 2018. Taking inspiration from coastal traditions that tie Virginia Beach, Los Angeles and the Philippines, the two decided to use the new ZX 500 RM silhouette for its year-end release.

Taking elements of translucency and fluidity, the ZX 500 RM Commonwealth is inspired by the coastal living at the boutiques store locations. The shoe uses a synthetic suede upper with a translucent monofilament mesh underlays and TPU welded overlays. Both the heel and the Three Stripes are embroidered, all done in soft, aquatic colors. The shoe also sits atop a thick Boost midsole for cushioning, coupled with durable rubber outsole. To round things out, the shoe is then branded with a co-branded insole, Consortium tongue labels and Commonwealth’s woven label found on the ankle.

Commonwealth is also giving away five (5) pairs through a nationwide online raffle. To enter the contest, follow these simple rules: 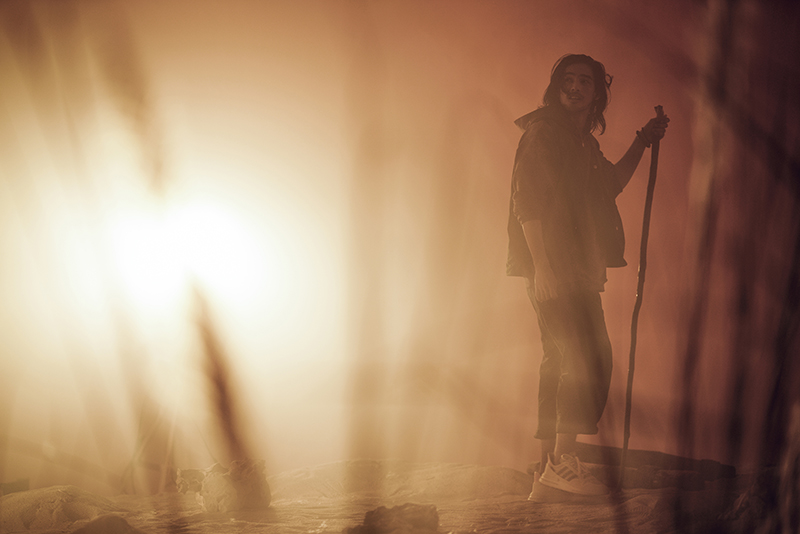 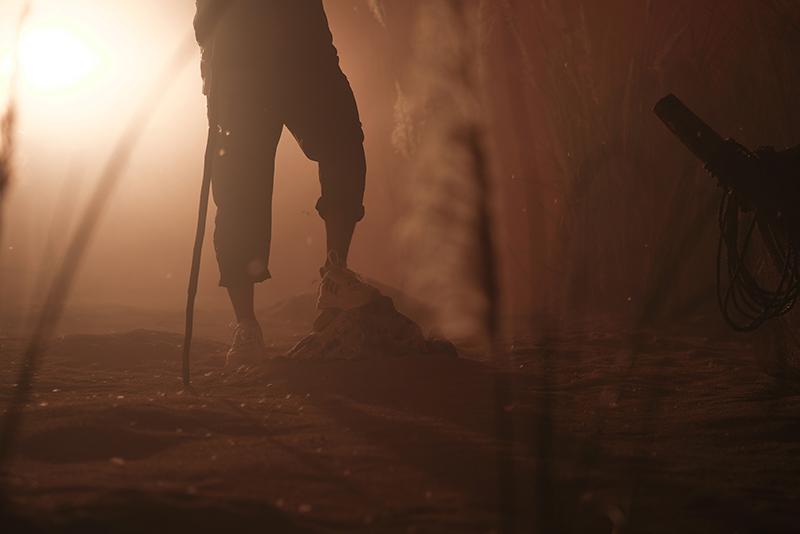 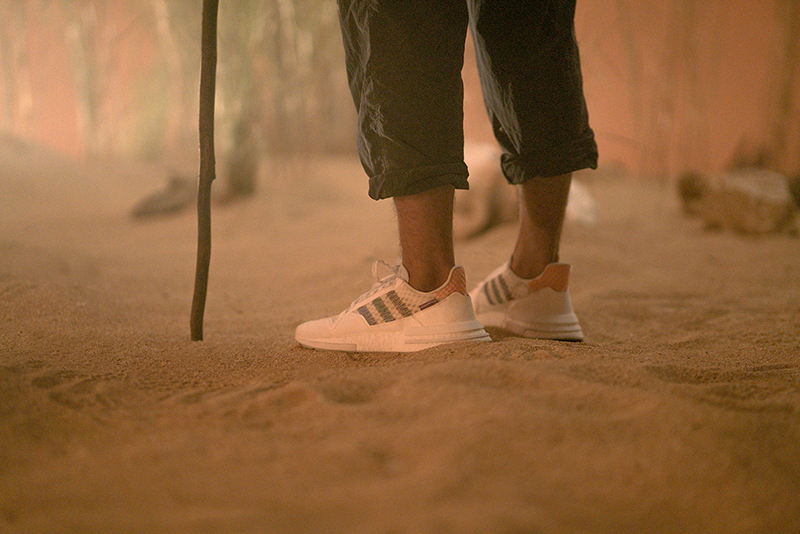 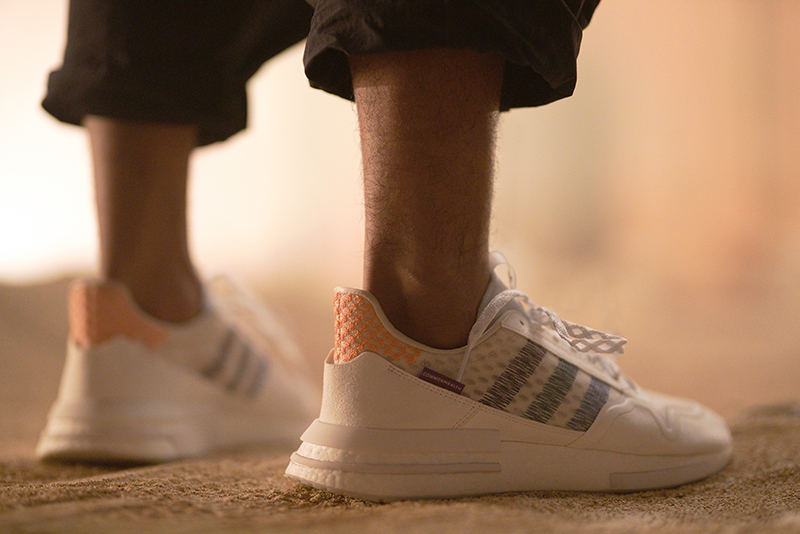 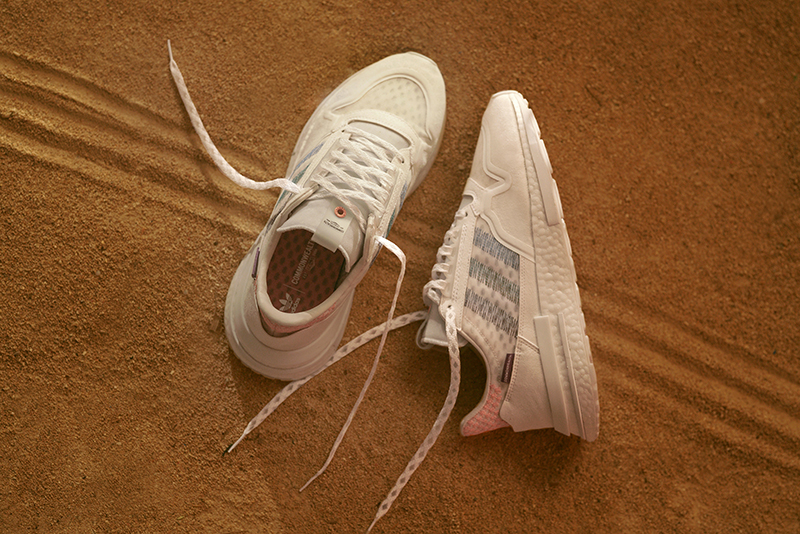