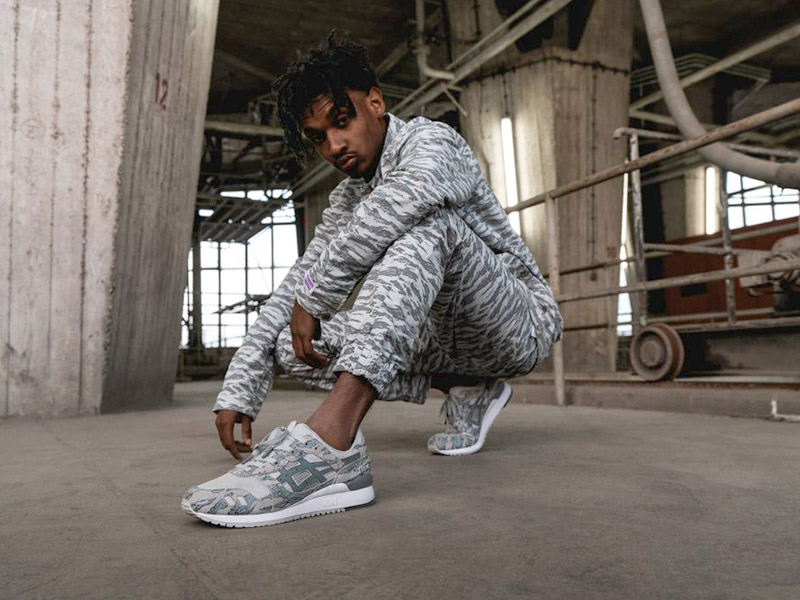 Asics Tiger has been pretty quiet lately and it’s been a while since we saw something good from the Japanese footwear label. This past October, Asics got back on the saddle and partnered with a couple of old reliables. Done in time for the atmoscon (October 8th), atmos decided to do a three-way collab with Asics Tiger and solebox. Utilizing the GEL-Lyte III, atmos flipped the script by using their snow tiger camo pattern with the grey/tan base. A bright purple accent can be found in the form of the brands’ logos on the heel, with atmos on the left and solebox on the right. These were also recently released during ComplexCon in LA. Good thing these dropped over at Commonwealth’s Rockwell store.

If you chance upon the atmos x solebox x Asics Tiger GEL-Lyte III grab them while you can. These special collabs don’t come very often. 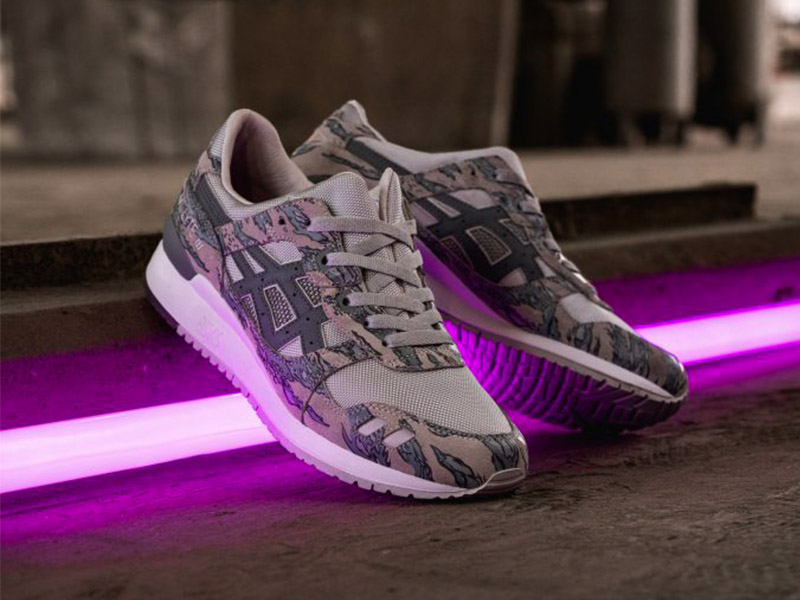 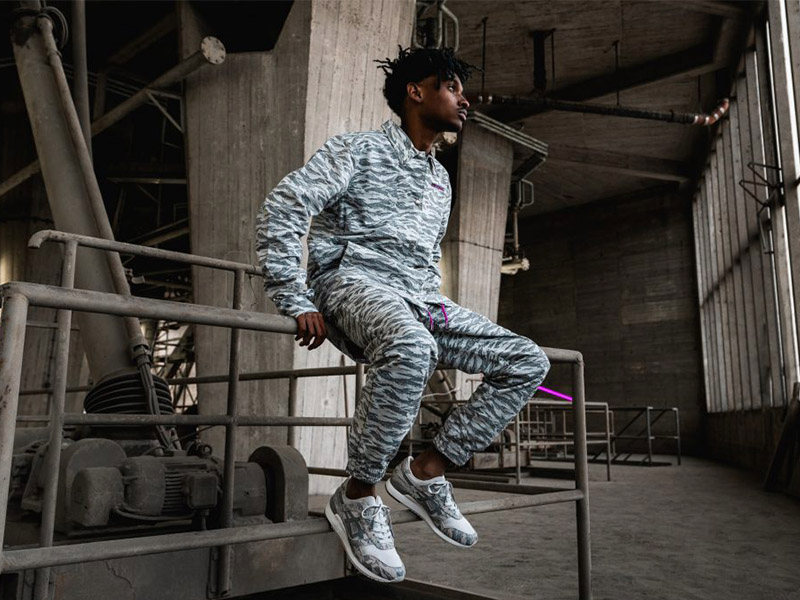 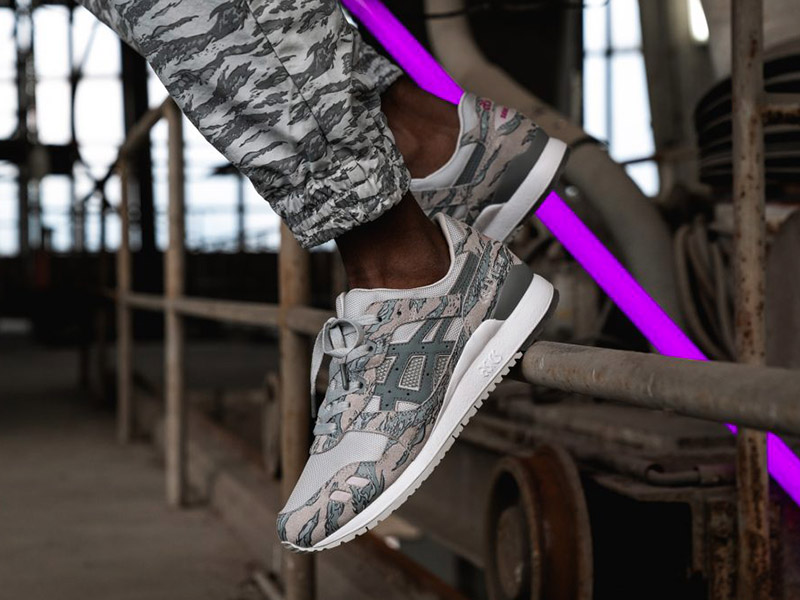 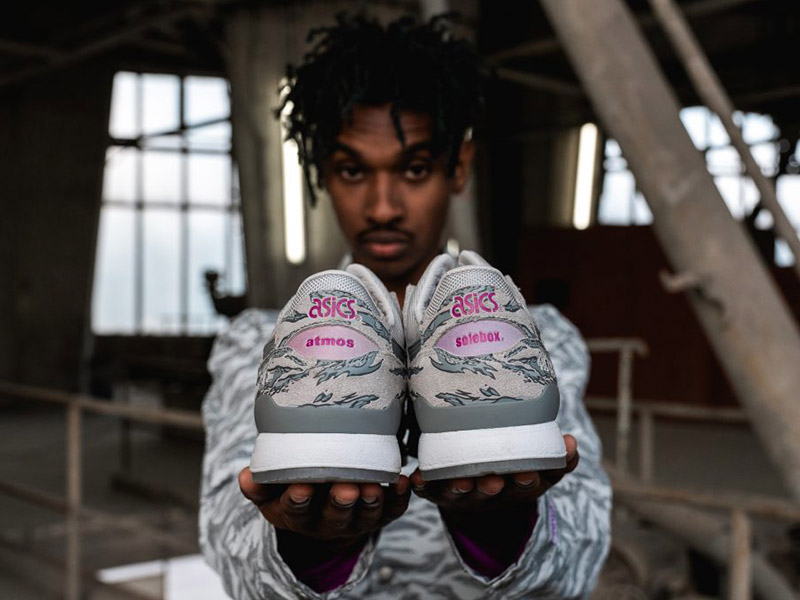 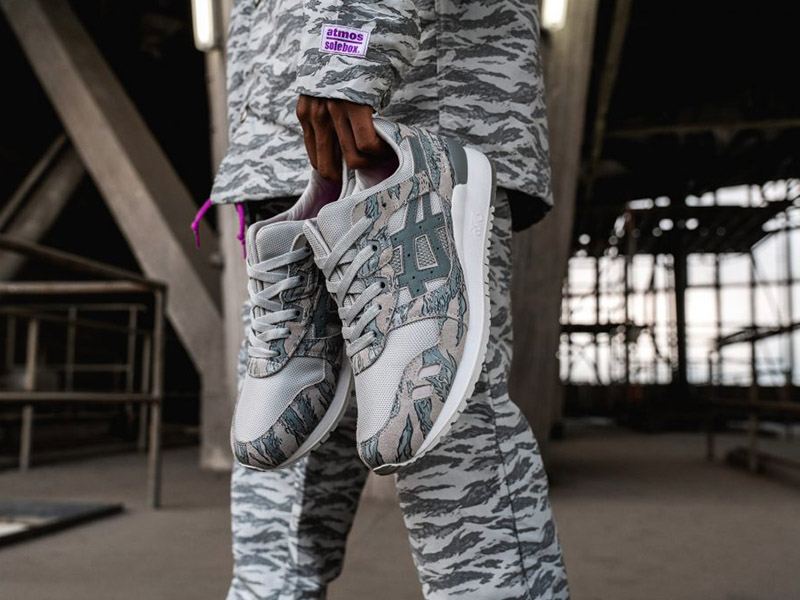 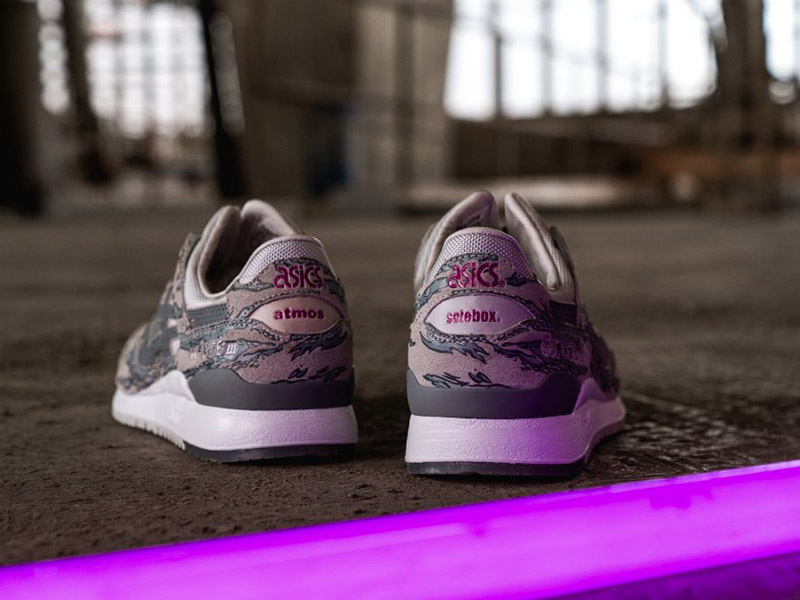