Two new colorways for the Harden Vol.2 drop this Sunday 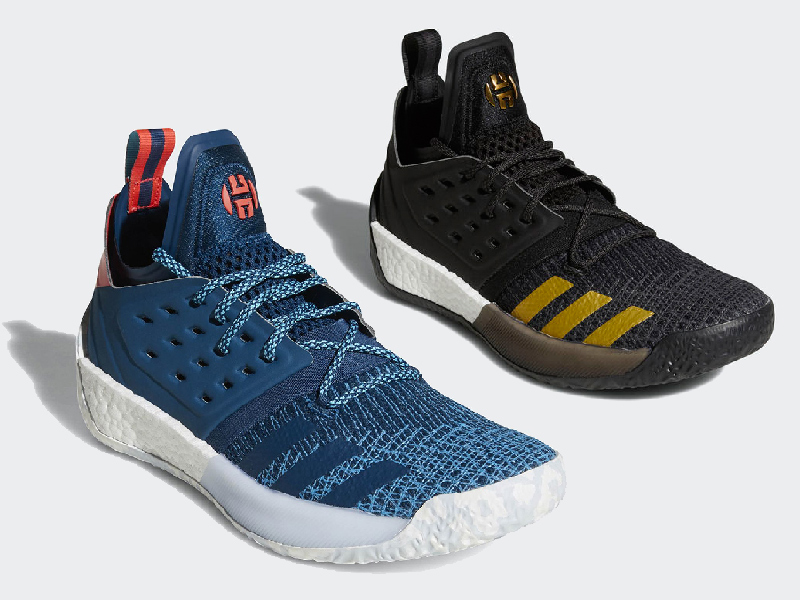 MVP? Is he still not the runaway MVP by now?

James Harden’s body of work this season is nothing short of making him the league’s superstar. This April 1st, adidas Basketball brings two new colorways for his latest signature shoe, the Harden Vol.2. First we have the return of his first key colorway from the Vol.1 series.

Imma Be a Star

The “Imma Be a Star” colorway, dressed in black and gold is back for Vol.2. The shoe takes inspiration from a note he wrote back when he was a freshman in high school, telling his mom that he’s going to be a star. The color blocking is quite similar to its Vol.1 counterpart, but does away with the gold speckle. 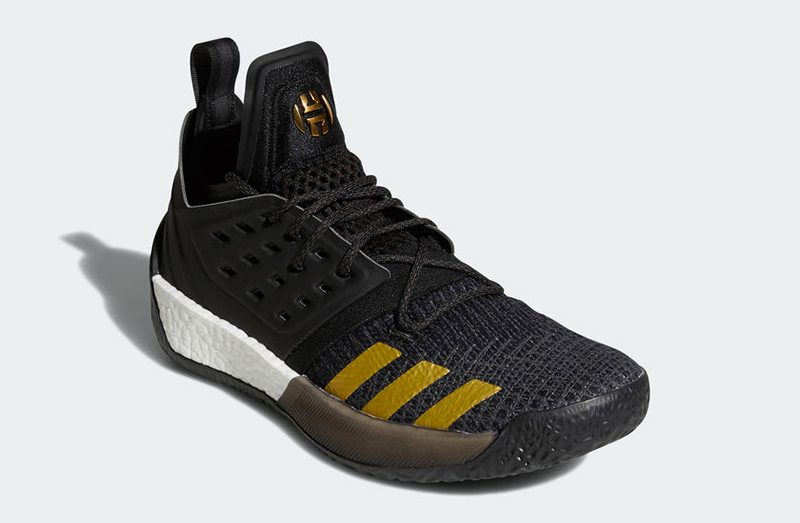 If you’ve been following Harden’s season, I’m sure you noticed this colorway when he played in them against the Portland Trailblazers back (March 20). Dubbed the “Step Back”, this version of the Vol. 2 features a predominantly blue upper with some red hits found on the shoe’s tongue and heel. The “Step Back” also is a nod to one of Harden’s signature moves. 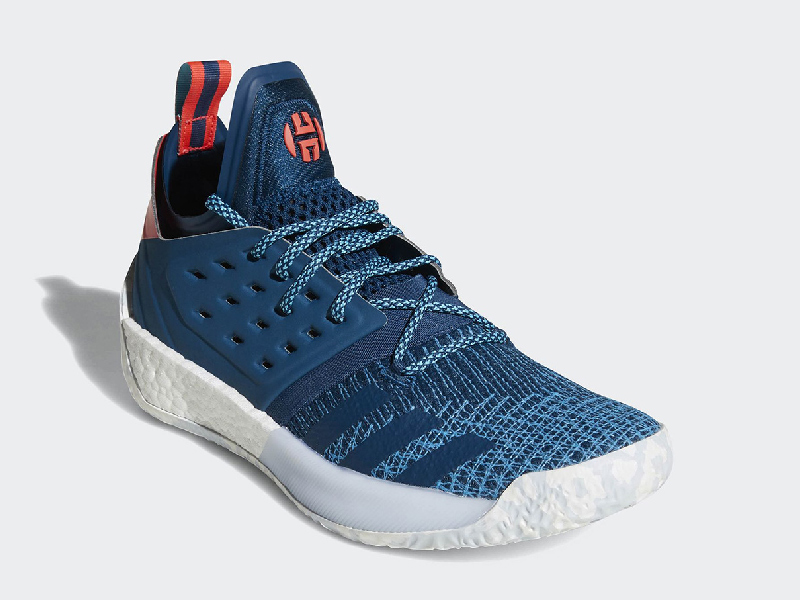 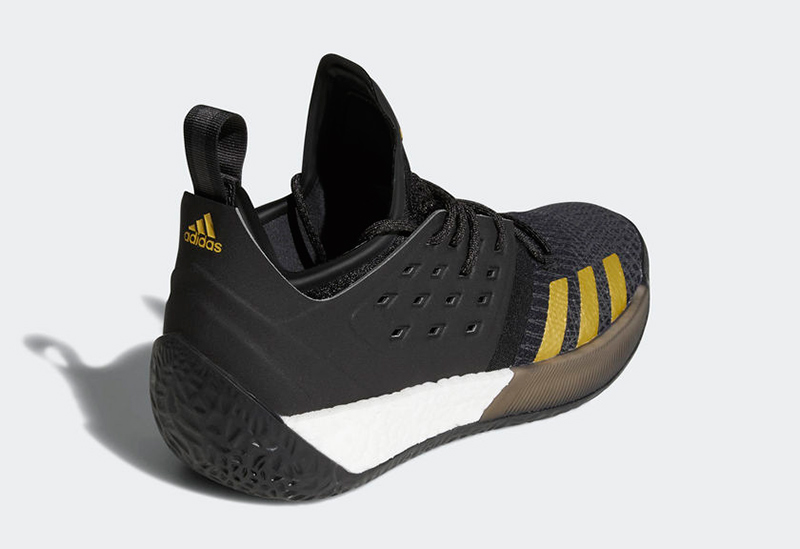 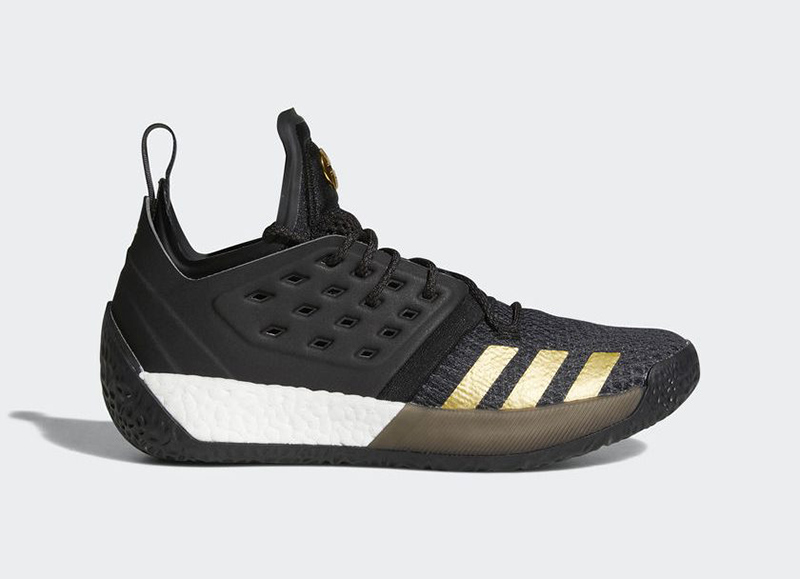 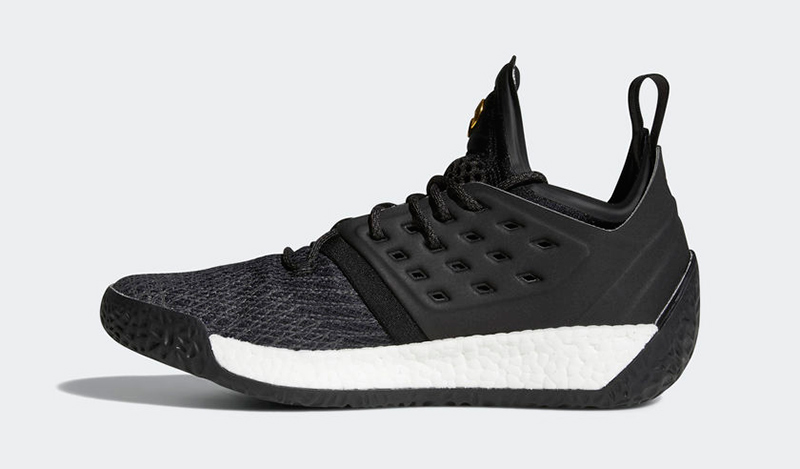 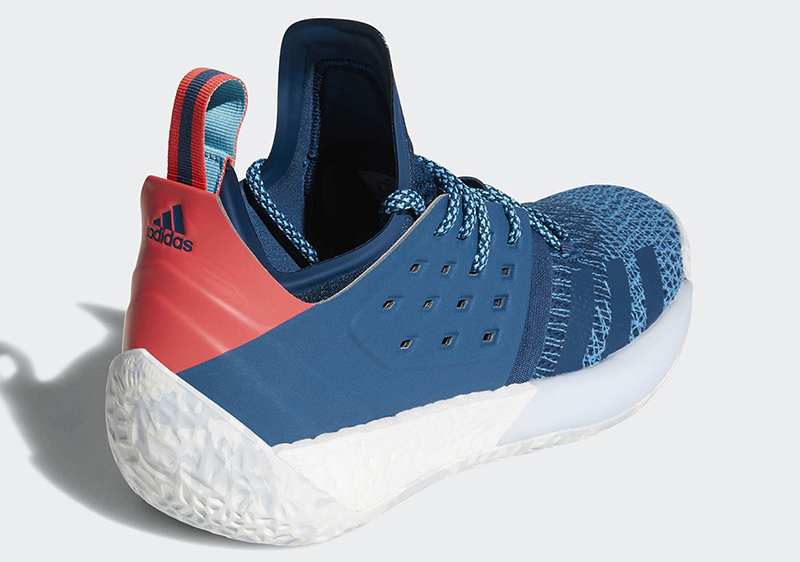 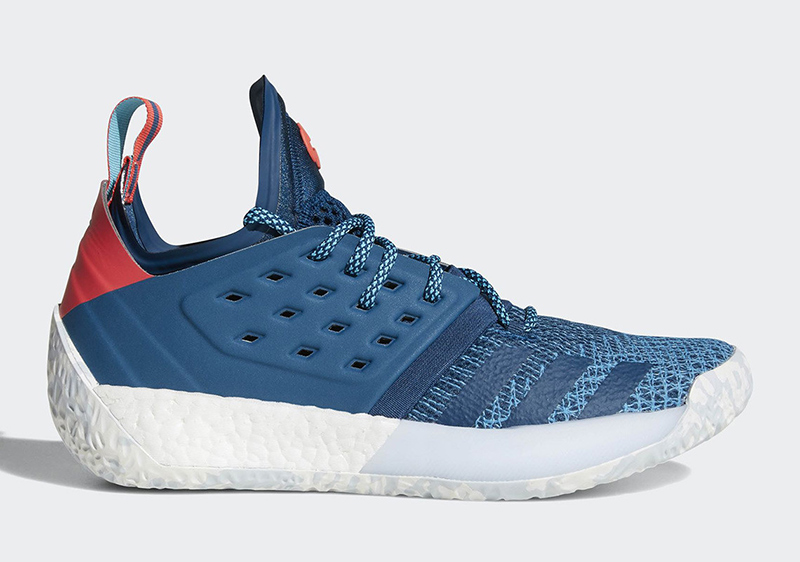 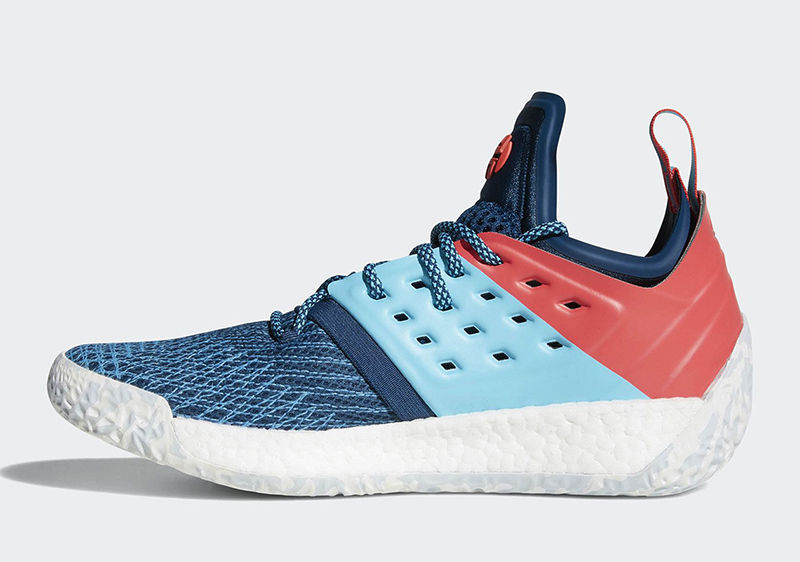