After a successful release last December, adidas Originals is set to release five new colorways for the Prophere this March. The Prophere, set to disrupt the sneaker landscape pretty much the same way the NMD did 3 years ago, is slowly becoming the new favorite of adidas fans everywhere. The chunky sculpted midsole creates that distinct look that’s sure to stand out versus the slimmer silhouettes. The knitted mesh uppers have a camouflage pattern we’ve seen on other adidas pairs and look great across the five new pairs.

Of the five, three are men’s silhouettes (Black, Olive/Orange, Tan/Pink) and two are women’s (Blue/White, and Triple White). The adidas Prophere retails for Php 6,000 and will be made available this Thursday, March 1st across various adidas Originals Neighborhood stores and stockists such as Capital, Sole Academy, Commonwealth and The Athlete’s Foot. 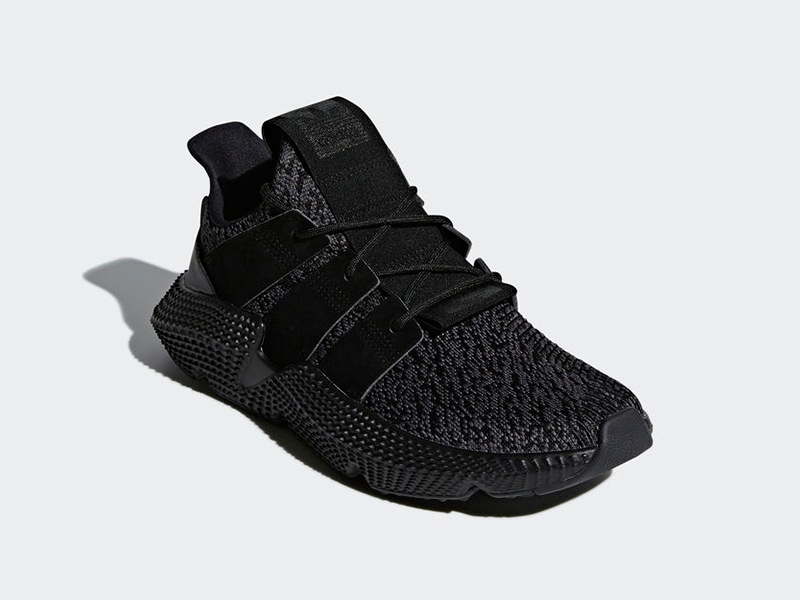 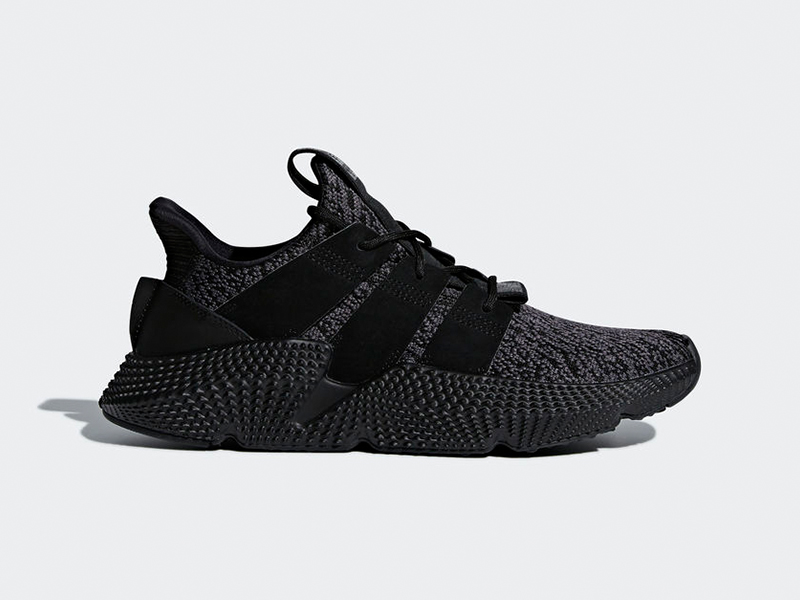 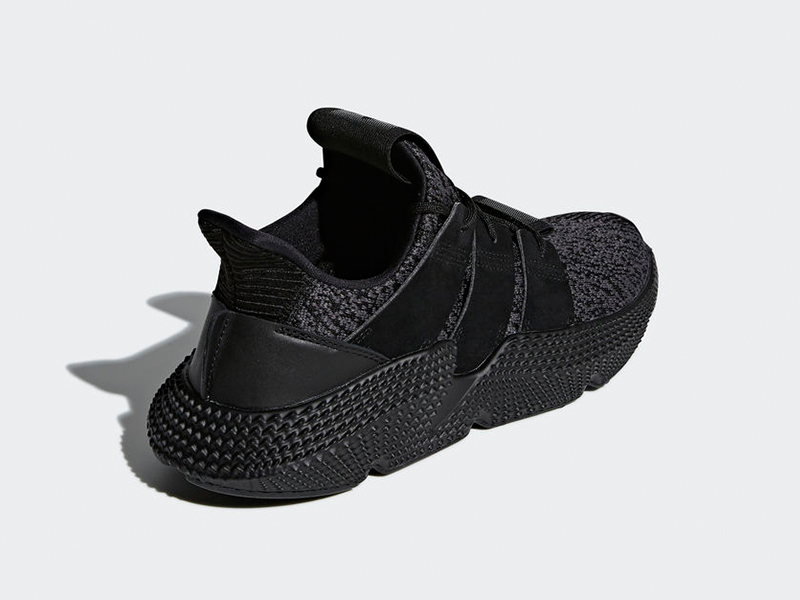 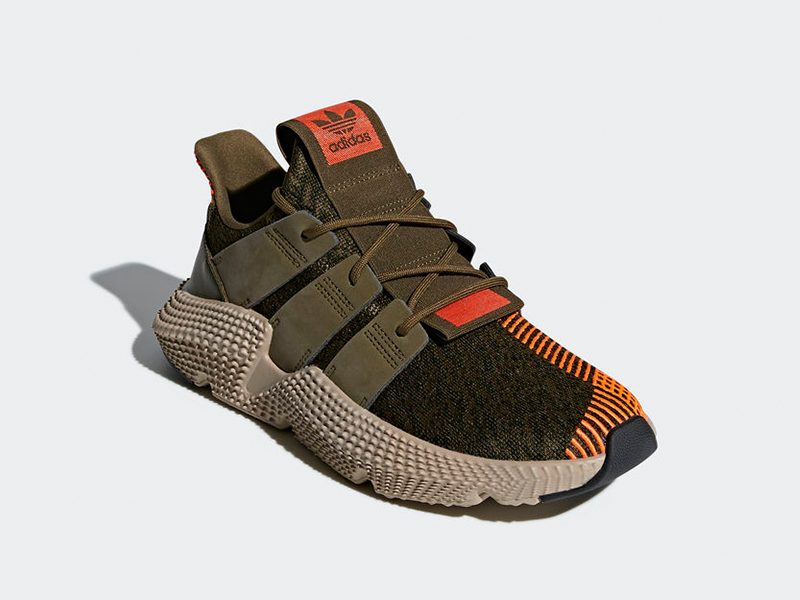 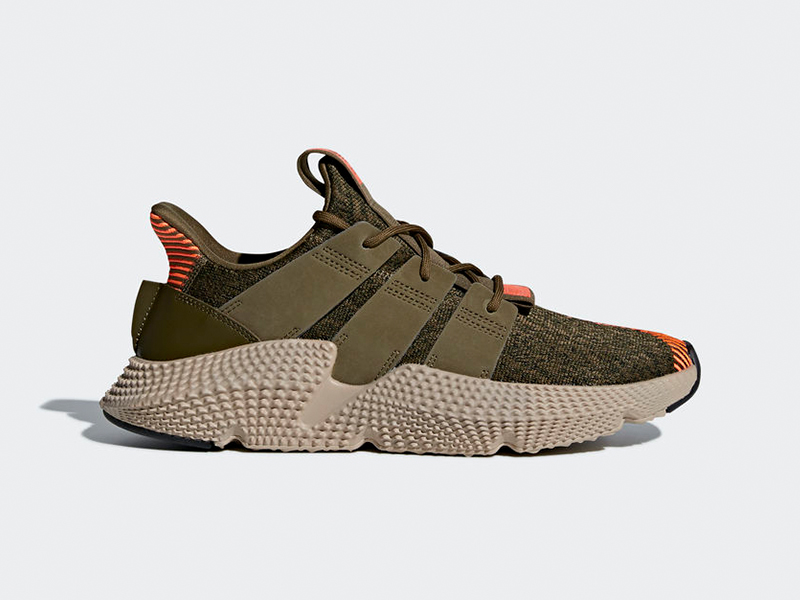 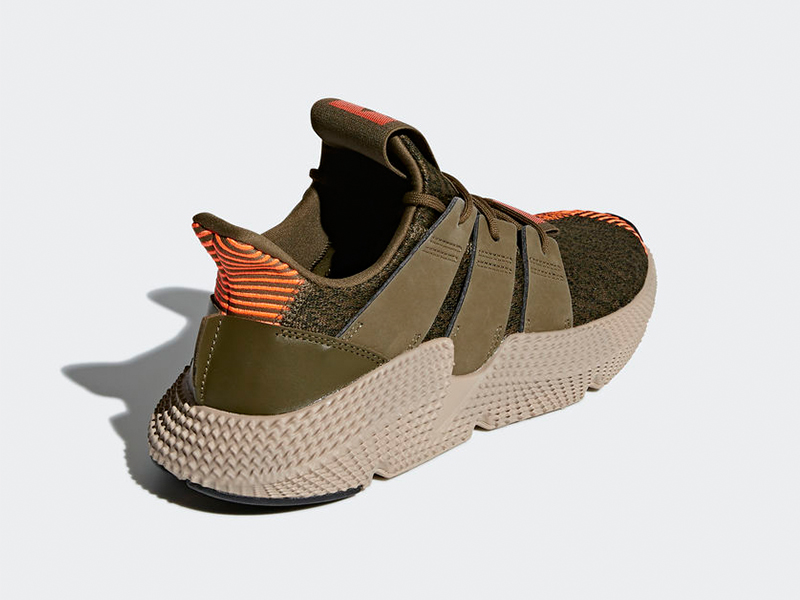 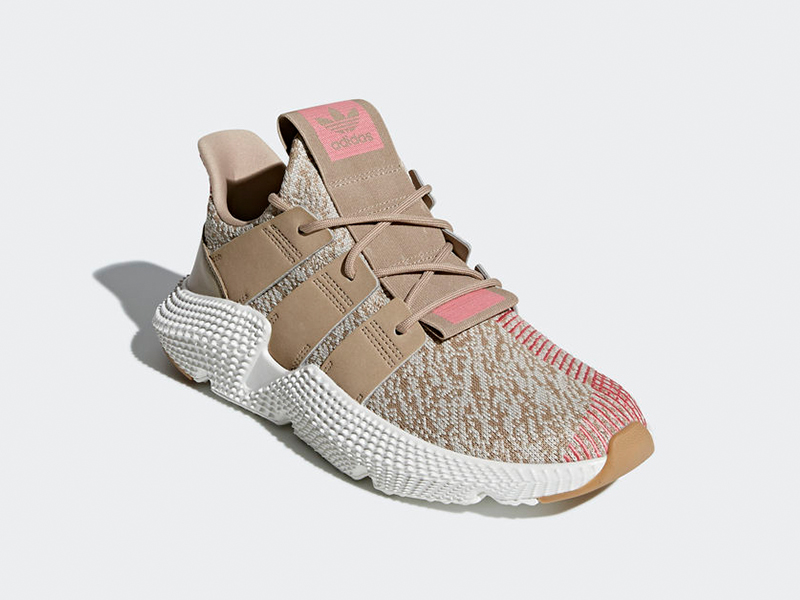 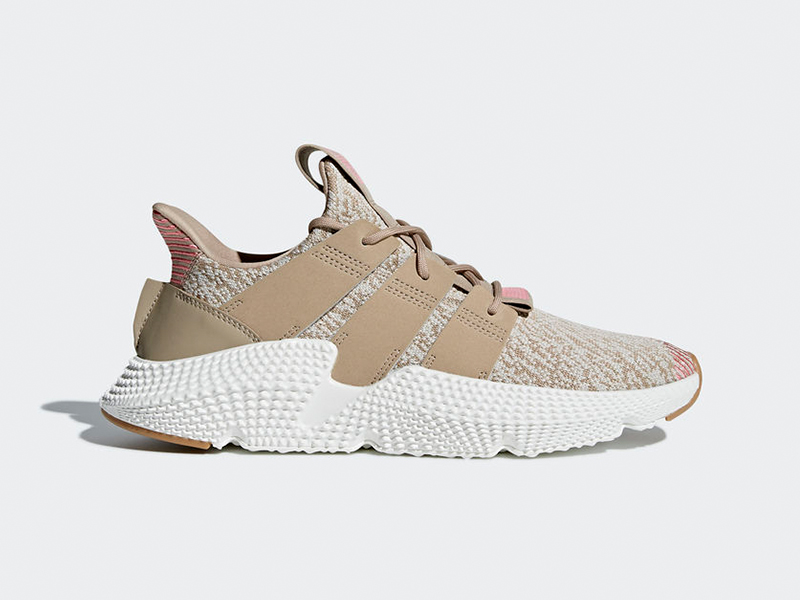 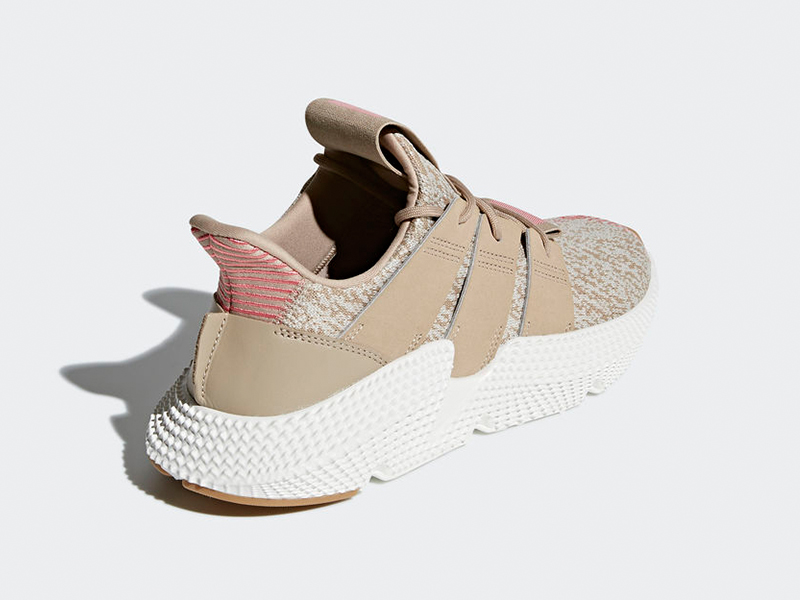 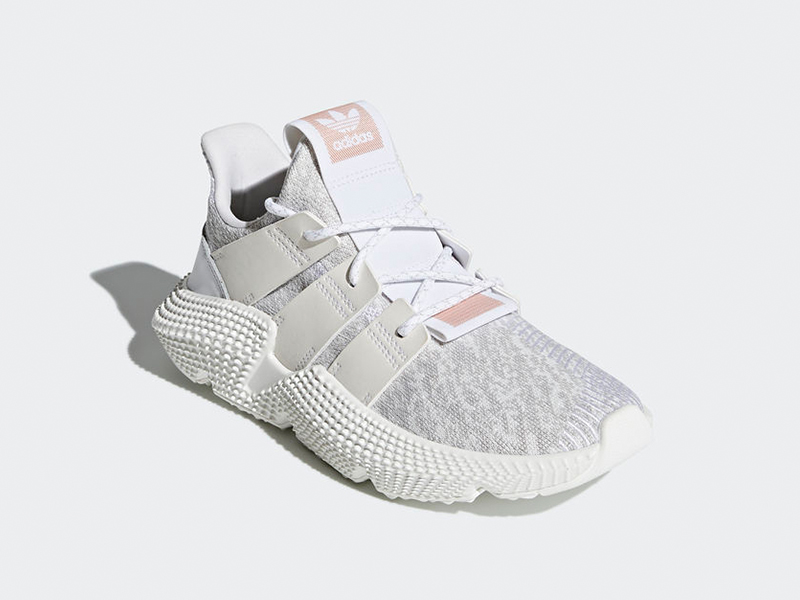 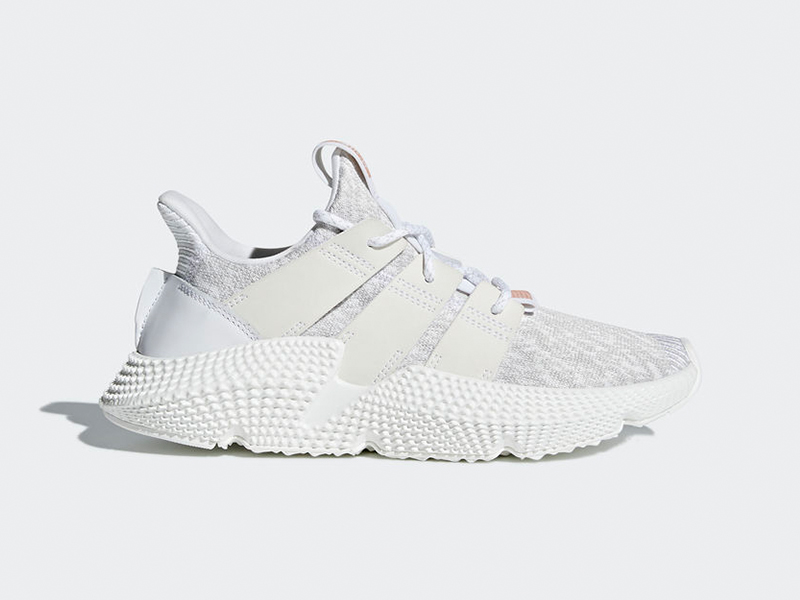 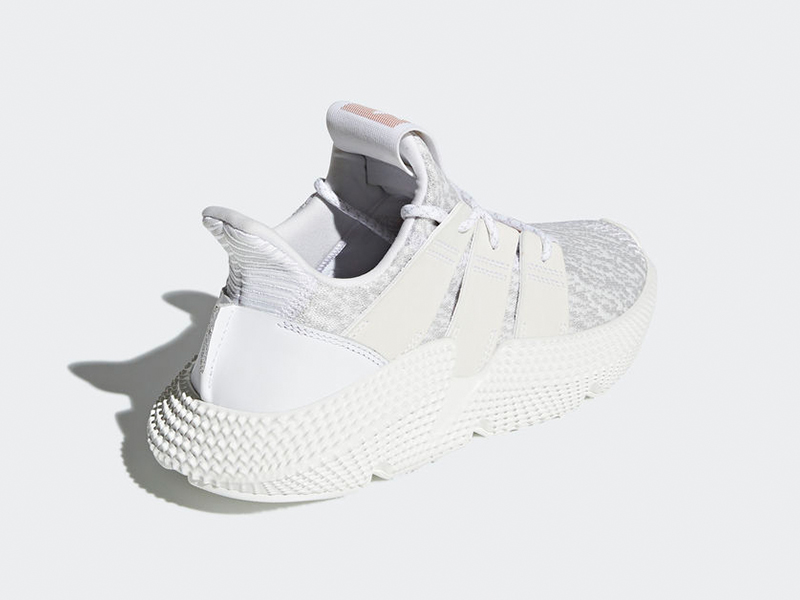 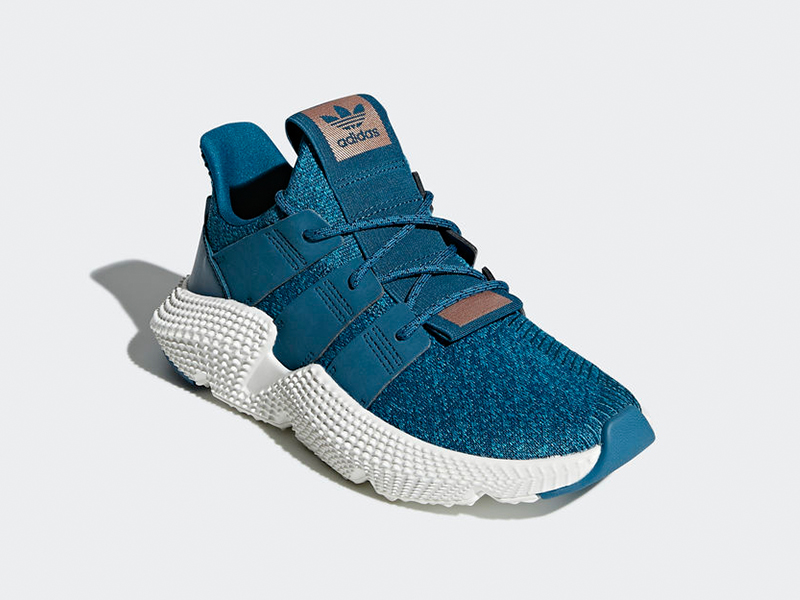 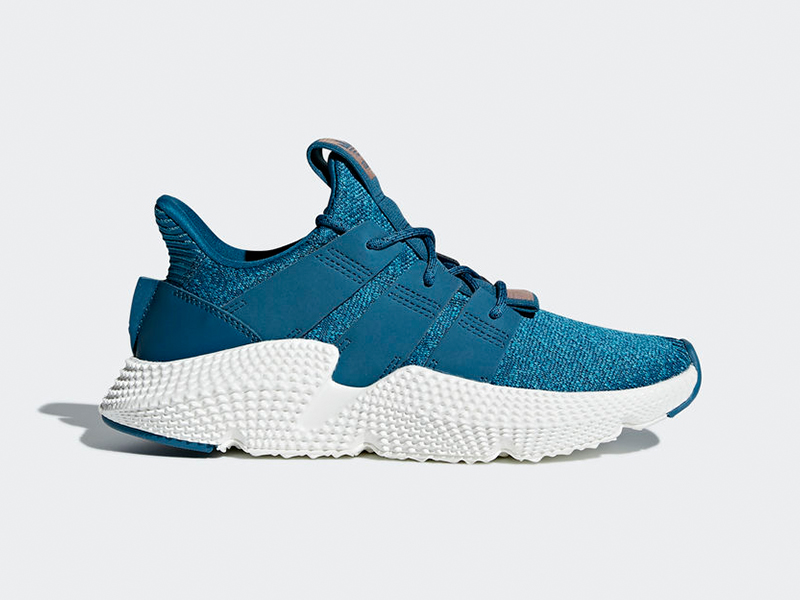 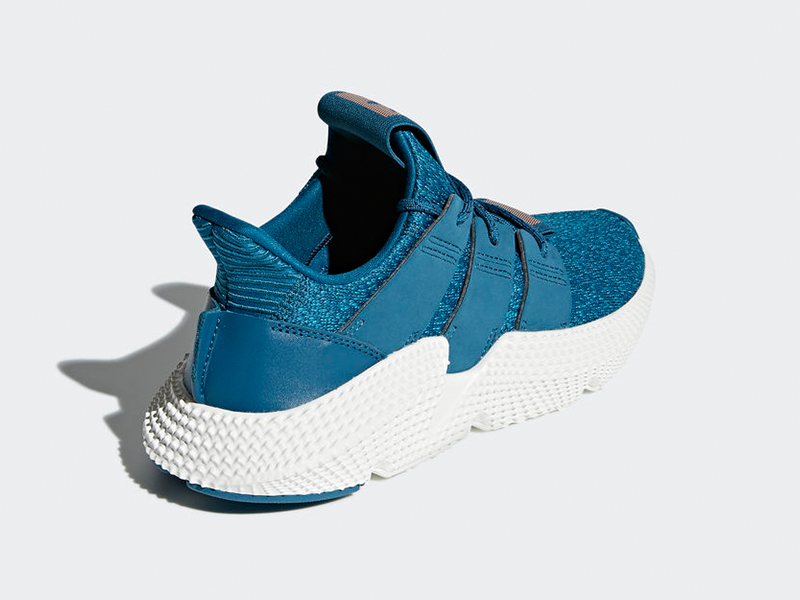