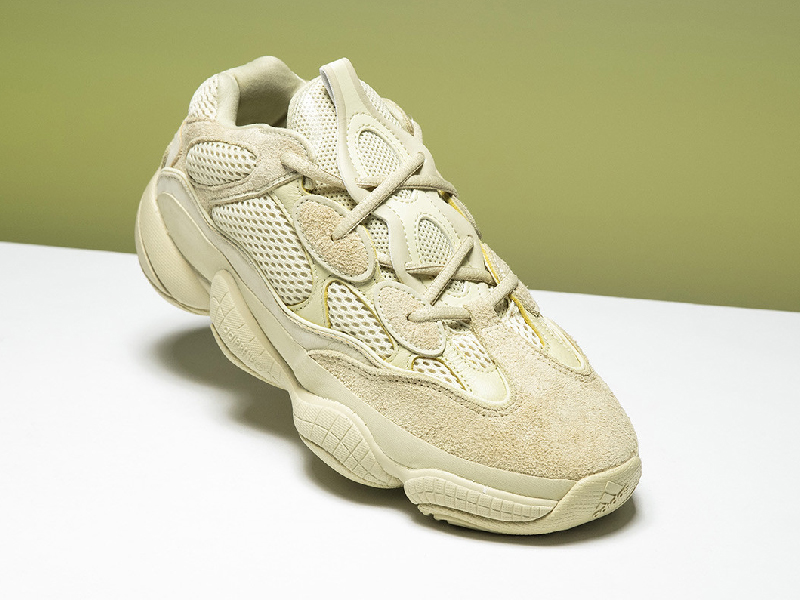 This will definitely be the first true test to see if Ye’s pro-Trump affiliations will affect his sneaker sales. After last April’s release of the Blush colorway for the Yeezy 500, adidas and Kanye West is set to release a new colorway for the same line. The last three silhouettes — the 500, 700 and the Powerphase have been on the fence; a lot of people still like the product but the allure was nowhere near the 350 and 750. The shoe’s slated for a June 9 release here in Manila and will be available at both Commonwealth and Sole Academy. Expect each store to have their corresponding release mechanics to drop in the coming days. 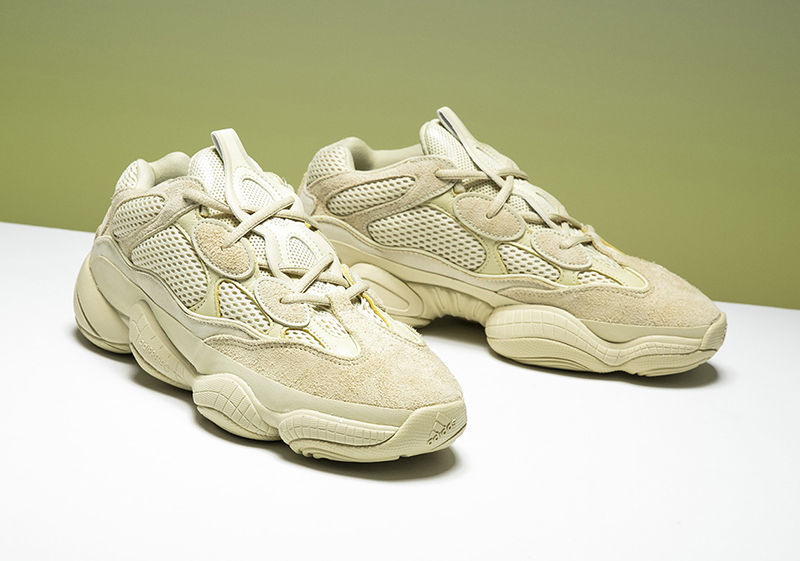 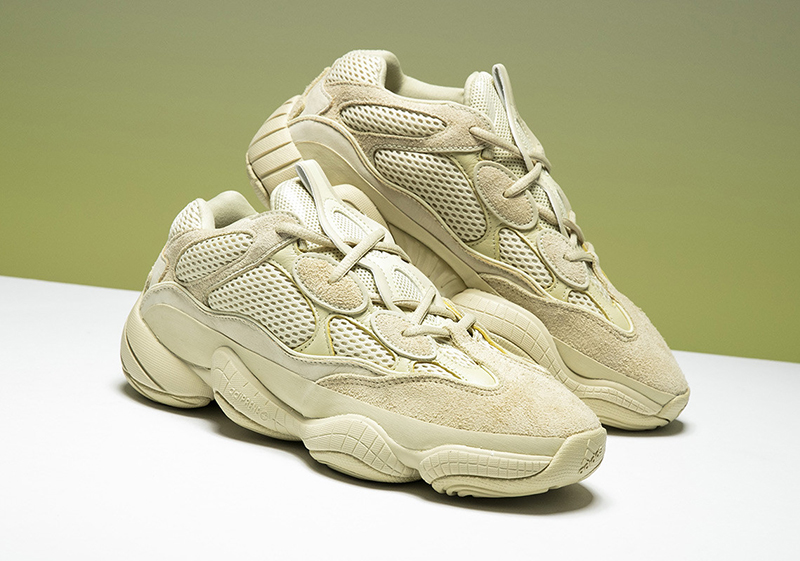 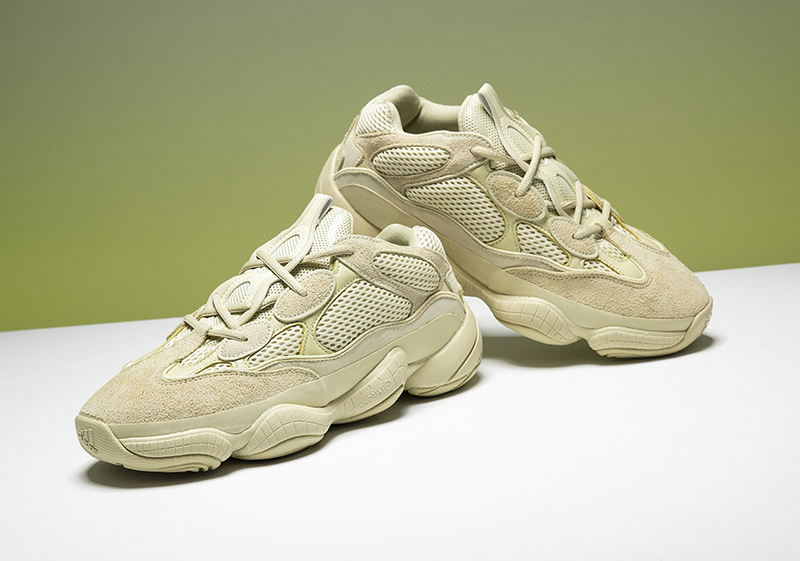