adidas rolls out a couple more NMDs this August 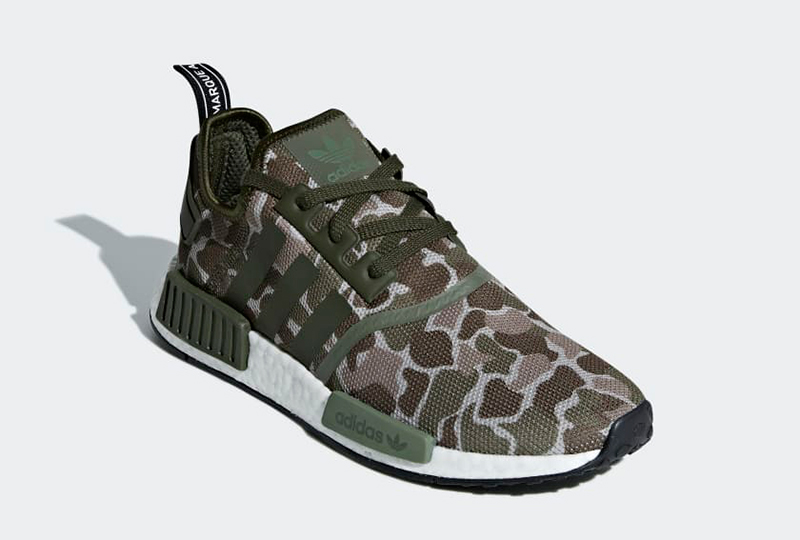 After releasing the Mint Marble NMDs to close out July, adidas Originals is at it again as they kick things off this August. While we’re waiting for final confirmation, six (yes, 6) NMD_R1s are slated to drop for both men and women on August 1st. First up we have a pair of Duck Camo prints on the R1. Utilizing a duck camo pattern similar to the ones used on the XR1 back in 2016, the NMD_R1 is pushing all the right buttons for this one. The NMD_R1 ‘Camo’ is coming in two colorways – woodland and a more street savvy black/grey – and retails for Php 7,500 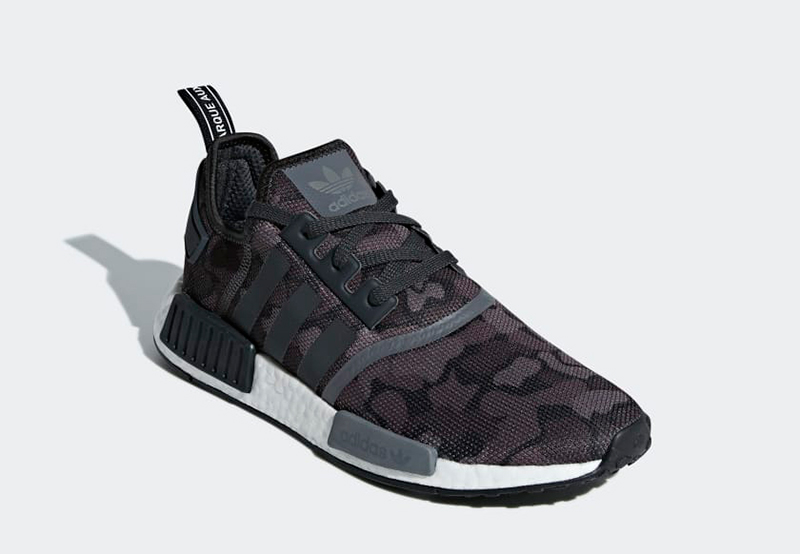 Aside from the Camo R1s, we’re getting 4 pairs R1s for women. The first set of R1s are done with pink and black color blocking. The first pair uses pink as its main upper while the other pair is done in black with pink accents. 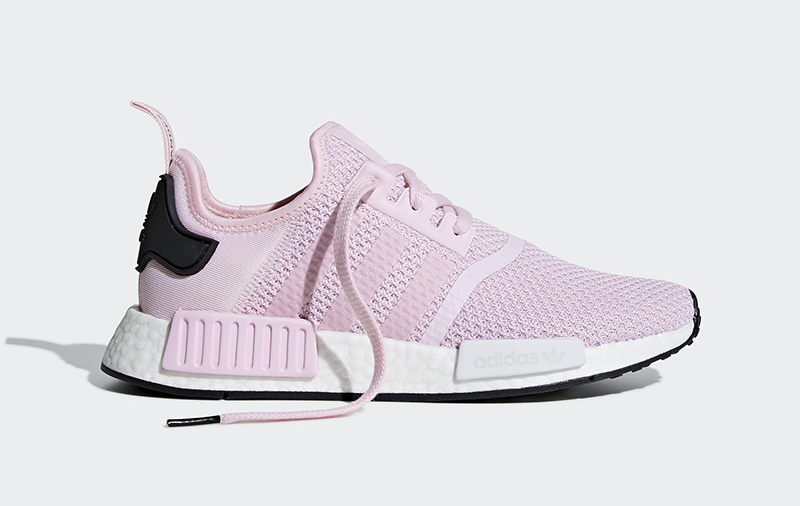 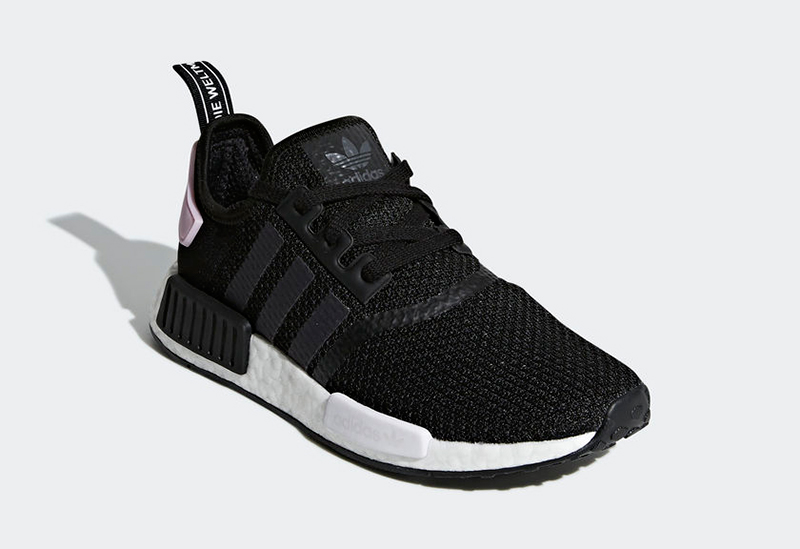 The last set of NMD R1s are also for women, this time showcasing an updated look on the R1. Although it may seem that the latest set are just color updates, the NMD R1 now has the adidas “Brand with the 3 Stripes” bylines found on the shoe’s medial side. The yellow and purple accents are set against white and black, respectively, but the addition of the text does give the shoe some new blood. All 6 pairs will be available tomorrow, August 1st. 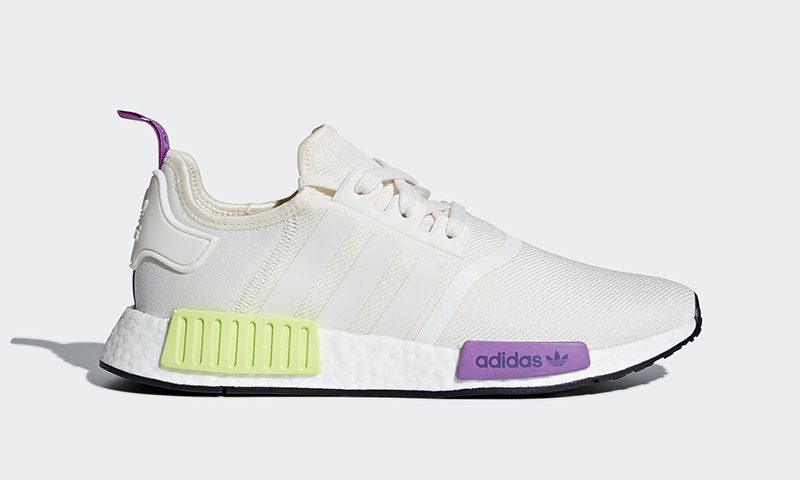 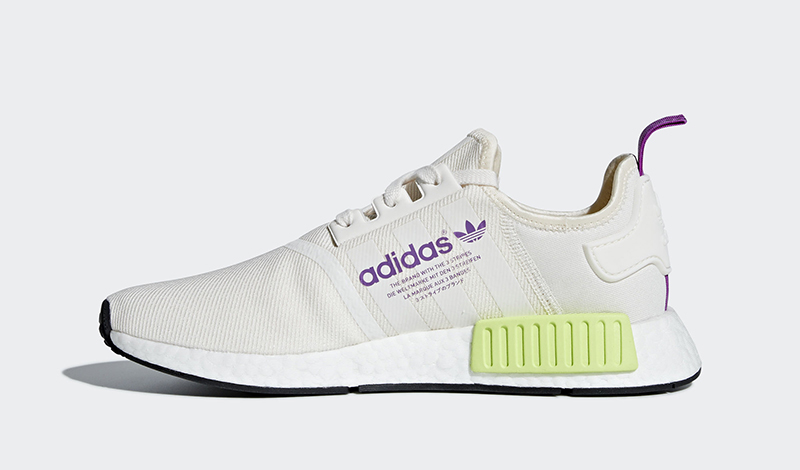 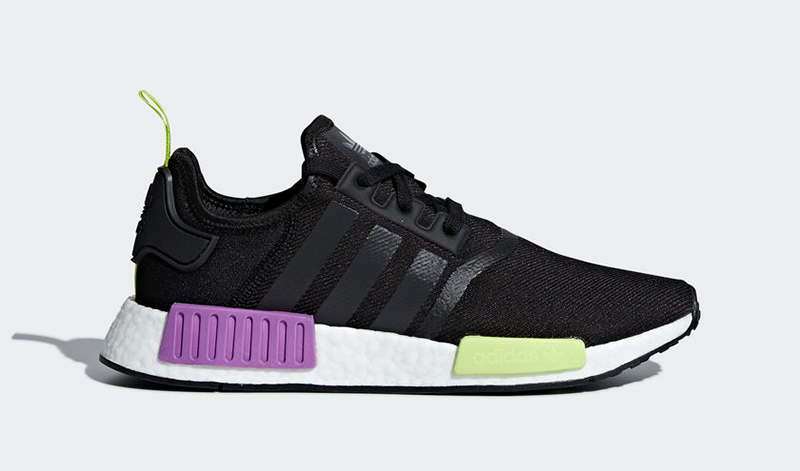 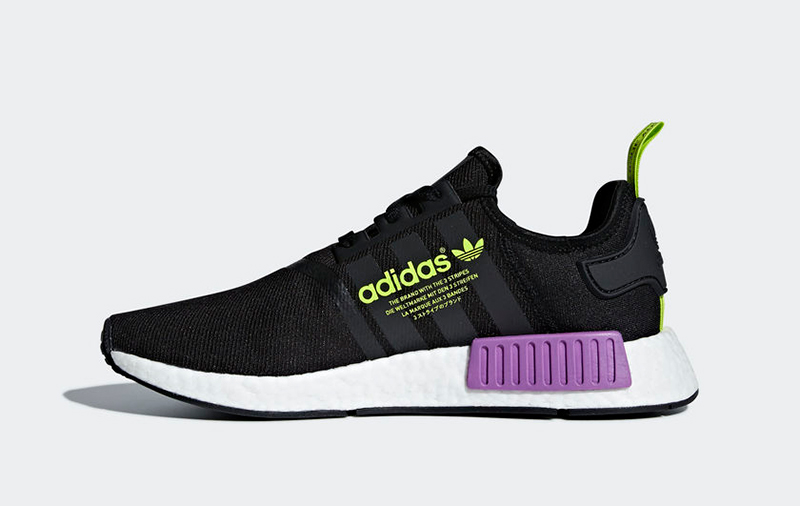