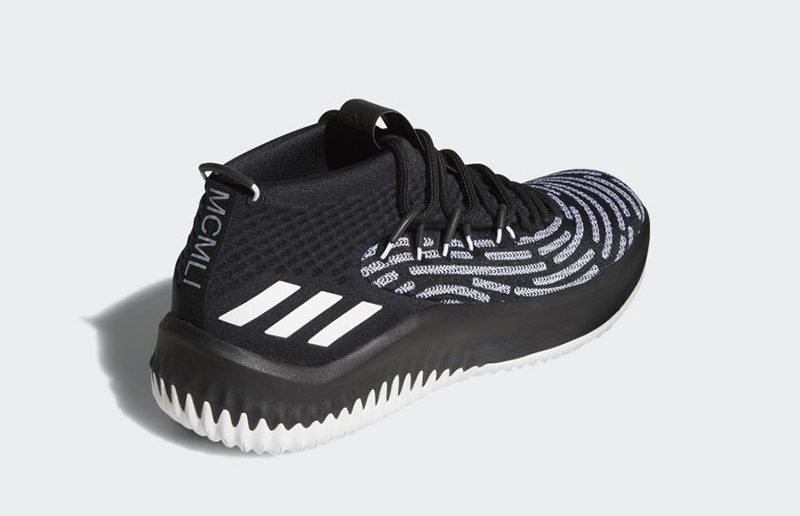 As February marks the celebration of Black History Month, adidas Basketball brings out a special version of Damian Lillard’s latest signature shoe, the Dame 4. Similar to previous years, adidas pays homage to various black athletes; for the Dame 4, adidas pays tribute to African-American Track & Field athlete Wilma Rudolph. Rudolph was touted the fastest woman in the world back in the day with her accomplishments as a sprinter. Aside from being an athlete Rudolph is also a civil rights and women’s rights pioneer. She also overcame her polio when she was growing up, proving that you can overcome personal adversities as well.

Instead of the YKWTII found on the heel, they replaced it with MCMLI – which stands for 1951. That was the year Rudolph was able to walk, brace-free. We couldn’t decipher the other numbers on the tongue, but we’re guessing it’s tied to Wilma Rudolph’s achievements when she won the Gold during the 1956/1960 Olympics. The upper pattern is quite unique yet similar to other notable silhouettes (NMD R2). 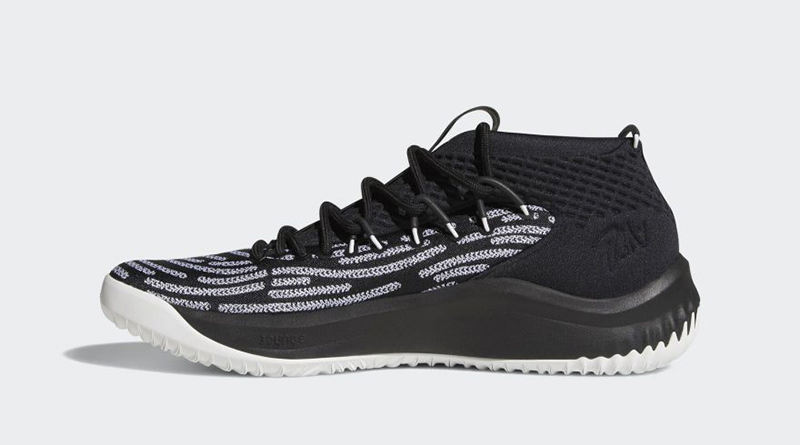 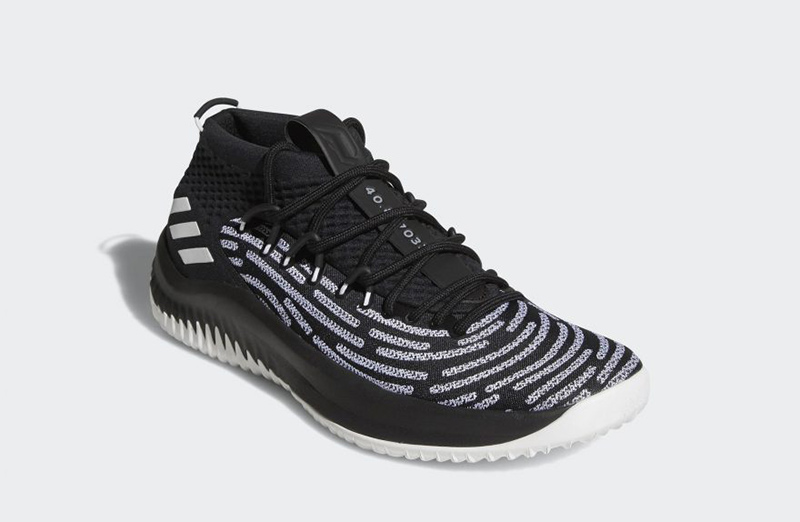